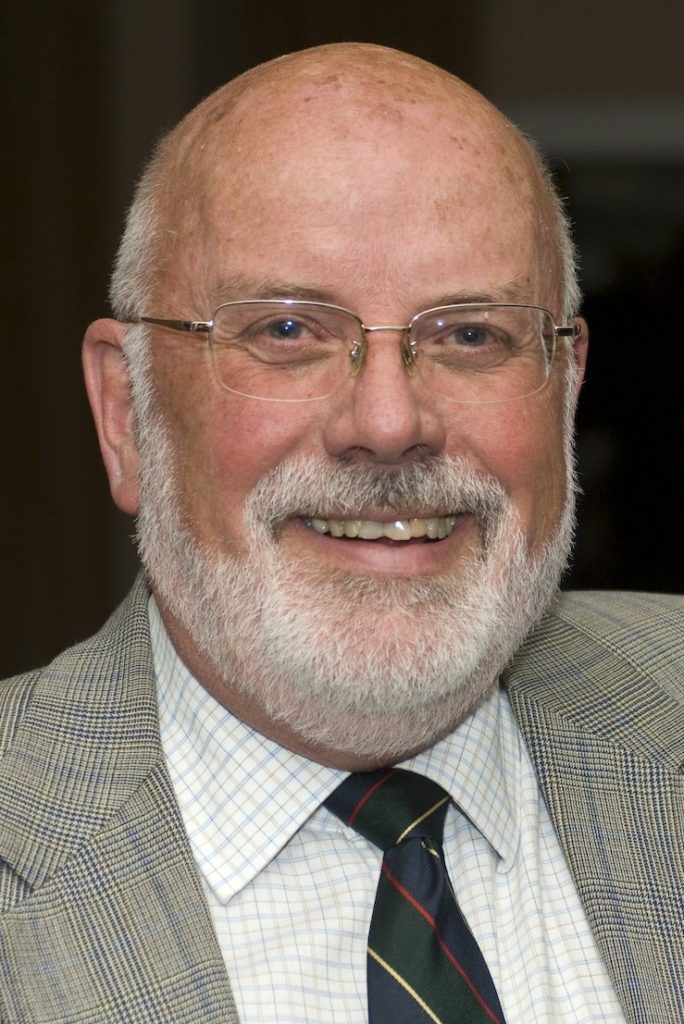 Since the beginning of 2003, Dr. MacLeod has been Professor of Pediatrics at the University of British Columbia, moving to emeritus status in January 2015. He was Director of the Child & Family Research Institute at BC Children’s Hospital until 2010, and through 2012, served as VP Research for the Provincial Health Services Authority of British Columbia.

Dr. MacLeod spent 14 years at the University of Toronto, and at the Hospital for Sick Children (SickKids), beginning in 1979. He established the Division of Pediatric Clinical Pharmacology, which is now a world leader in research and training of clinician scientists in therapeutics and toxicology. In 1987 Dr. MacLeod became Dean of Health Sciences at McMaster University and in 1993 established a multidisciplinary program in therapeutic validation, the Centre for Evaluation of Medicines.

His current research interests are in pediatric clinical pharmacology and toxicology, adverse drug reactions, pharmacogenomics, drug policy and optimal medicines use for children. Dr. MacLeod has longstanding leadership roles in health professional education and global health that have included work in Africa for international agencies and organizations, including the World Health Organization, Canada’s International Development Research Centre, the Bill & Melinda Gates Foundation and the Rockefeller Foundation.