The Expert Panel on the Labour Market Transition of PhD Graduates 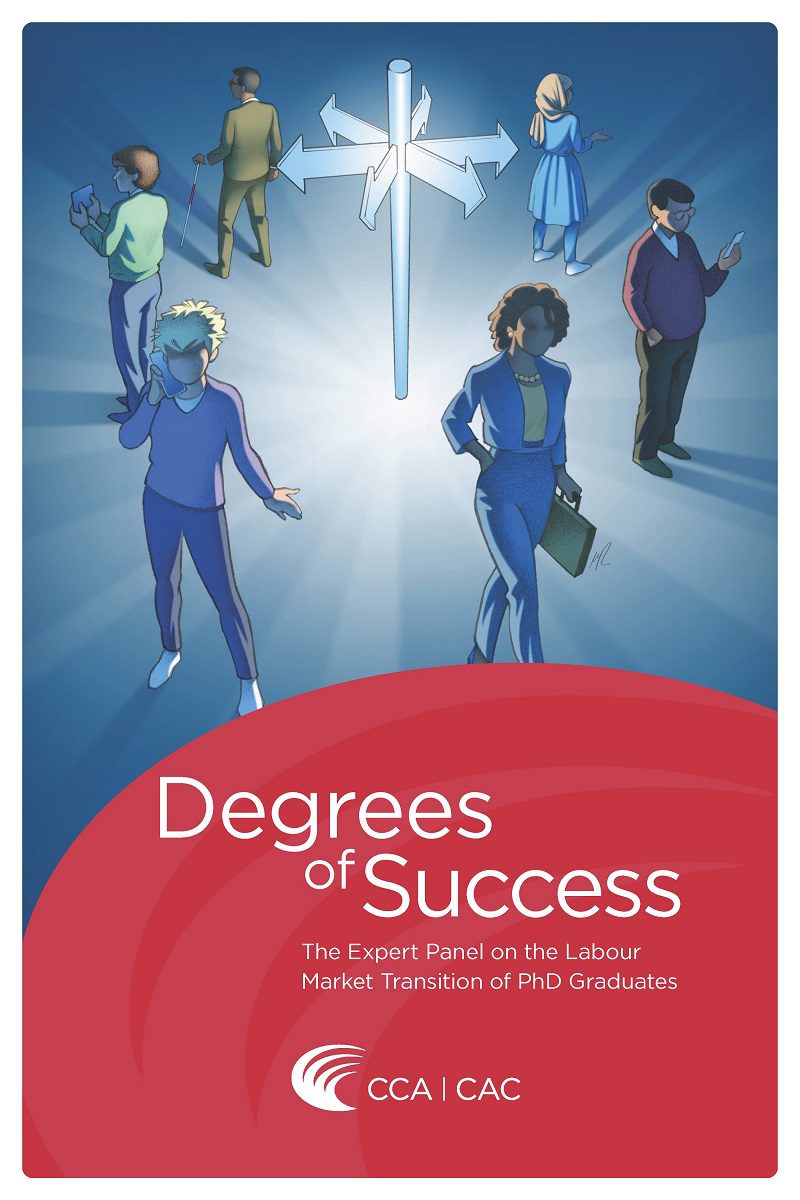 PhD graduates play an important role in building Canada’s highly skilled and innovative workforce. They have expertise and knowledge that can help tackle some of the pressing challenges of the 21st century, yet PhDs are increasingly confronted with significant roadblocks on their entry into the labour market.

For some academic disciplines, a PhD has long been the natural entry point to a career in the professoriate. This path still exists, but is available to fewer and fewer individuals. At the same time, meaningful jobs outside of the academy do not appear to have kept up with the growing numbers of PhD graduates in Canada.

Some new graduates face extended periods of temporary employment, underemployment, or unemployment, whether they are trying to enter academia, or the public or private sector. As a result, they are missing out on opportunities to reach their potential and make a significant contribution to Canadian society, and the Canadian economy misses out on opportunities to spur growth and innovation by capitalizing on their expertise.

Degrees of Success highlights the lived experiences of students and recent graduates and their entries into the workforce. It details the challenges faced by PhDs as they begin their careers, key factors contributing to these challenges, and promising practices to address them.

What are the main challenges that PhD students in Canada face in transitioning to the labour market, and how do these differ by field of study?

PhDs play a critical role across sectors in the Canadian economy, but are increasingly facing significant challenges entering the labour market following graduation. This is a growing concern for graduates, universities, employers, funders, governments, and the public. The interconnectedness of the PhD-labour market system means that multiple players have a role in addressing the challenges facing PhDs as they launch their careers.

Non-academic sectors have not significantly increased their uptake of PhD graduates. Private industry is the largest sector of employment for PhDs outside of academia, with an estimated 20-25% of recent graduates working for private companies. However, there are significant differences among disciplines. For instance, PhD graduates in engineering are most likely to find positions in the private sector by some margin. Recent graduates in humanities are least likely to be employed by the private sector, with fewer than 10% holding positions in private companies.

The labour market outcomes for PhDs vary significantly by gender and discipline, and the economic return of a PhD is lower for younger graduates compared to PhDs in general. Overall, PhDs have lower levels of unemployment and higher earnings than master’s and bachelor’s graduates. The earnings of PhDs vary widely, and the gap between the highest and lowest income earners widens during the first five years post-graduation. Men with PhDs earn more than women across all disciplines, although there is evidence that the salary differential has narrowed for recent graduates who are employed full-time. In addition, women with PhDs are more likely than men to be working part-time, and unemployment rates are higher for women across most disciplines.

Academic culture can support or hinder the transition of PhDs to the labour market. The challenge facing PhD graduates is not simply too few tenure-track positions, but also a belief that there are few meaningful jobs outside of academia where they would fit in. Academic culture can promote the idea that any career other than a tenure-track position for PhD graduates is a failure, and that seeking work outside academia is a betrayal of graduates’ and faculty ideals.

PhD graduates may not be aware of the skills and abilities they could bring to a future employer, or there may be a mismatch between the capabilities desired by employers and those gained by PhD graduates during their studies. A key obstacle facing PhD graduates transitioning out of academia is a lack of awareness about opportunities in other sectors, and on how best to pursue them. Furthermore, some graduates may lack awareness of their own skills and abilities and how to best communicate them to potential employers, and many PhDs complete their studies without having developed non-academic networks or learning the skill of networking, despite its importance for finding employment. They are also challenged by the fact that some private sector employers do not perceive any benefits in hiring them.

PhD graduates from Canadian institutions are presented with the opportunity, or in some cases necessity, of seeking employment outside Canada following their studies. Canada is seen as a favourable destination for PhD students, but the strength of its institutions also contributes to the ability of its own PhD graduates to explore opportunities abroad. Mobility is increasingly viewed as a requirement for PhDs seeking to remain in academia. Some evidence suggests that a lack of high-quality employment opportunities in Canada is a motivating factor for accepting non-academic positions, often in the United States. 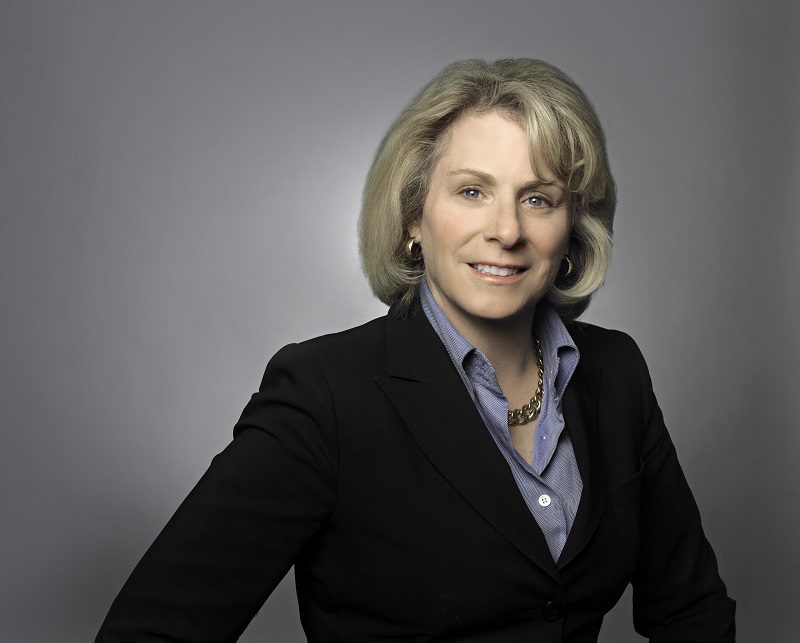 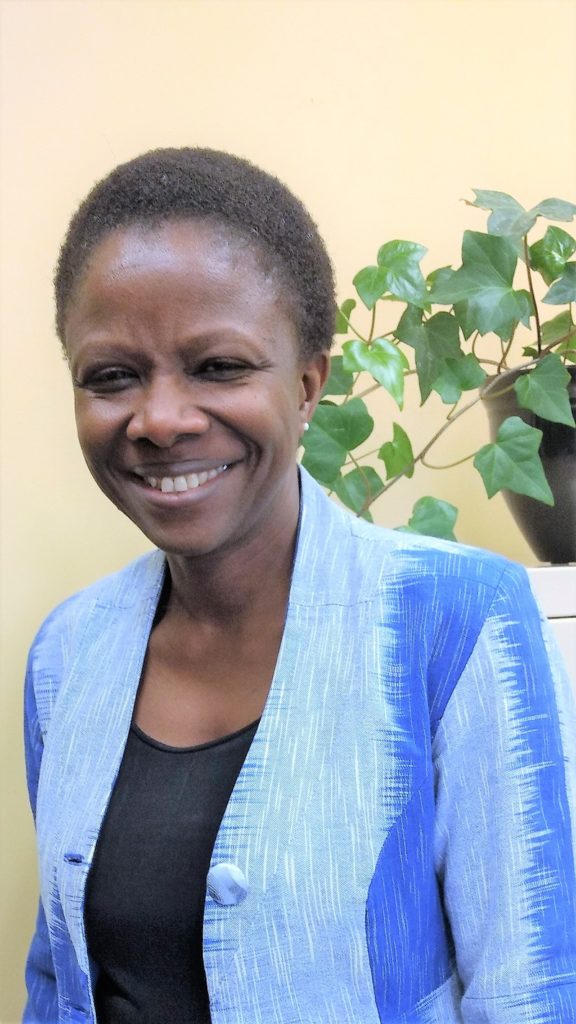 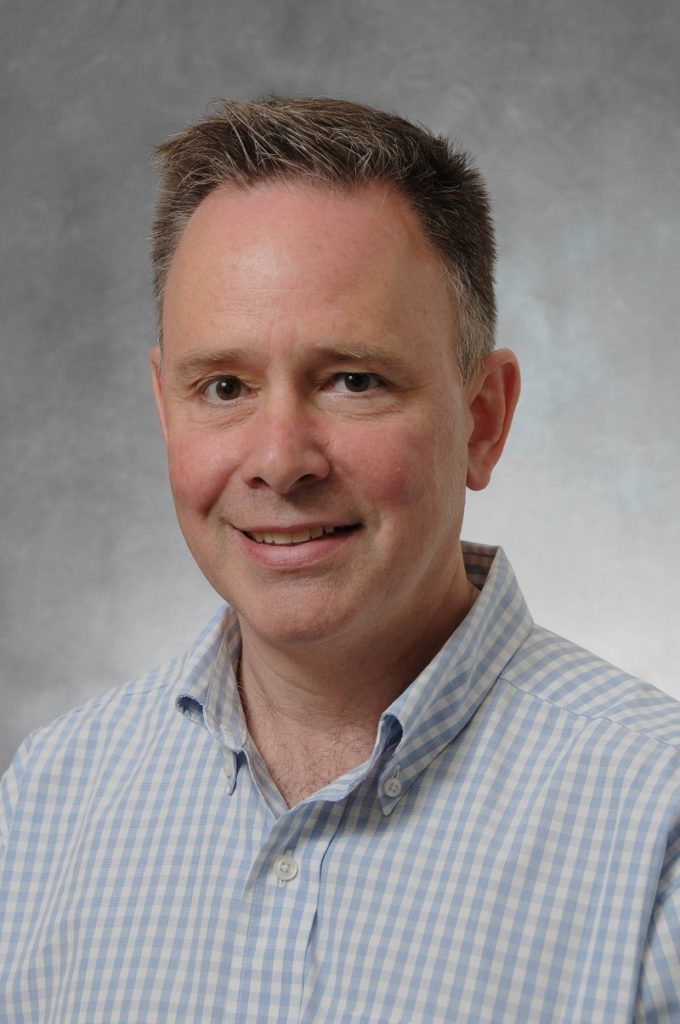 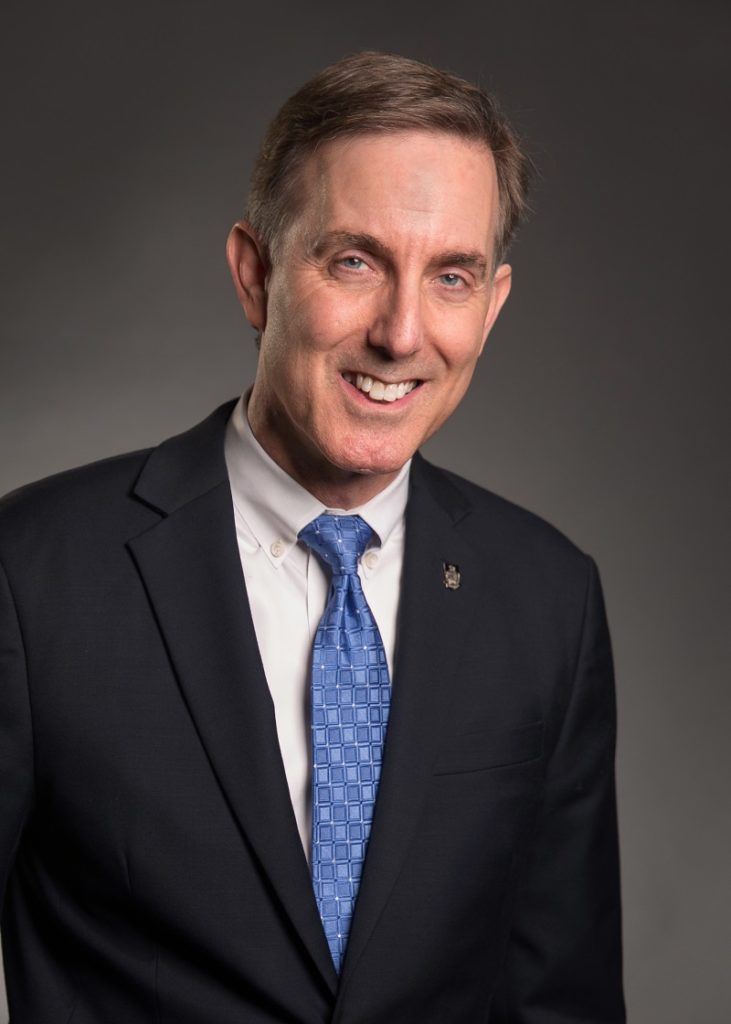 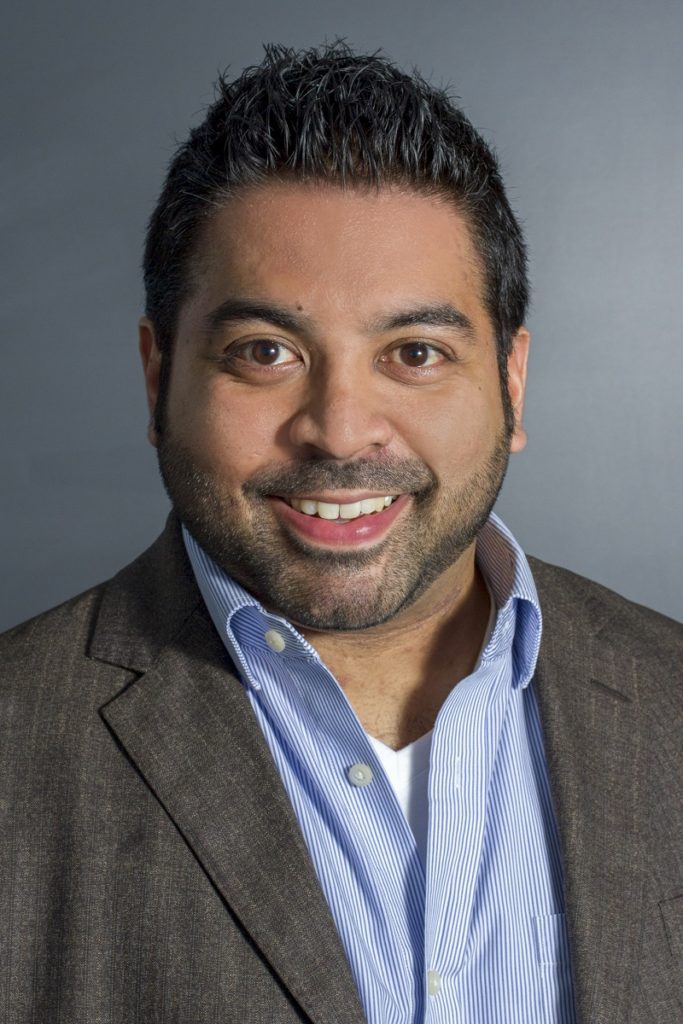 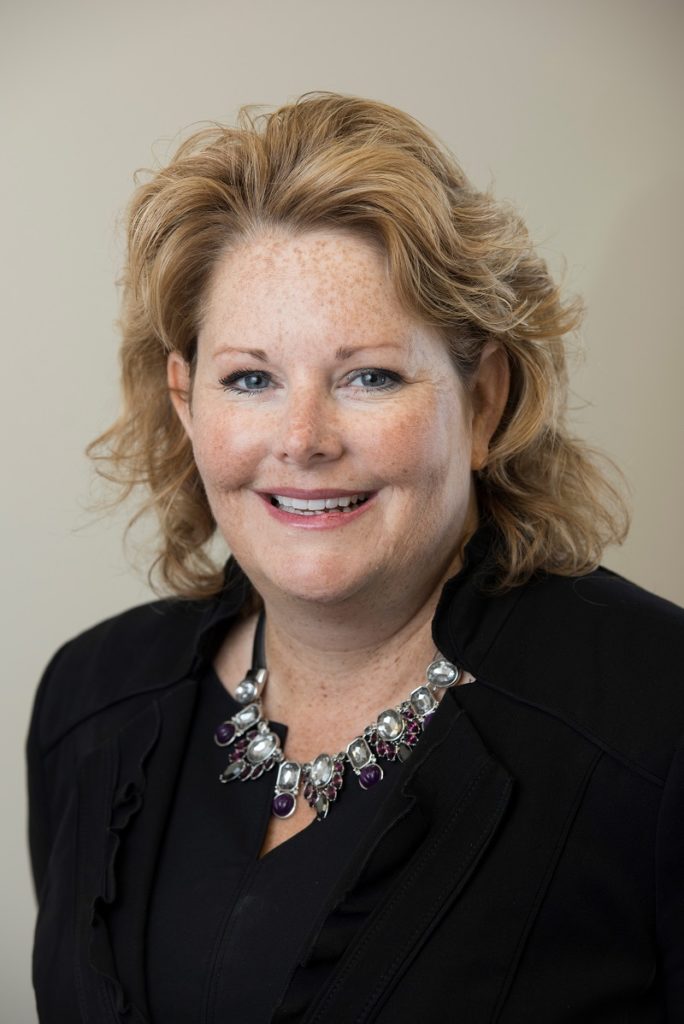 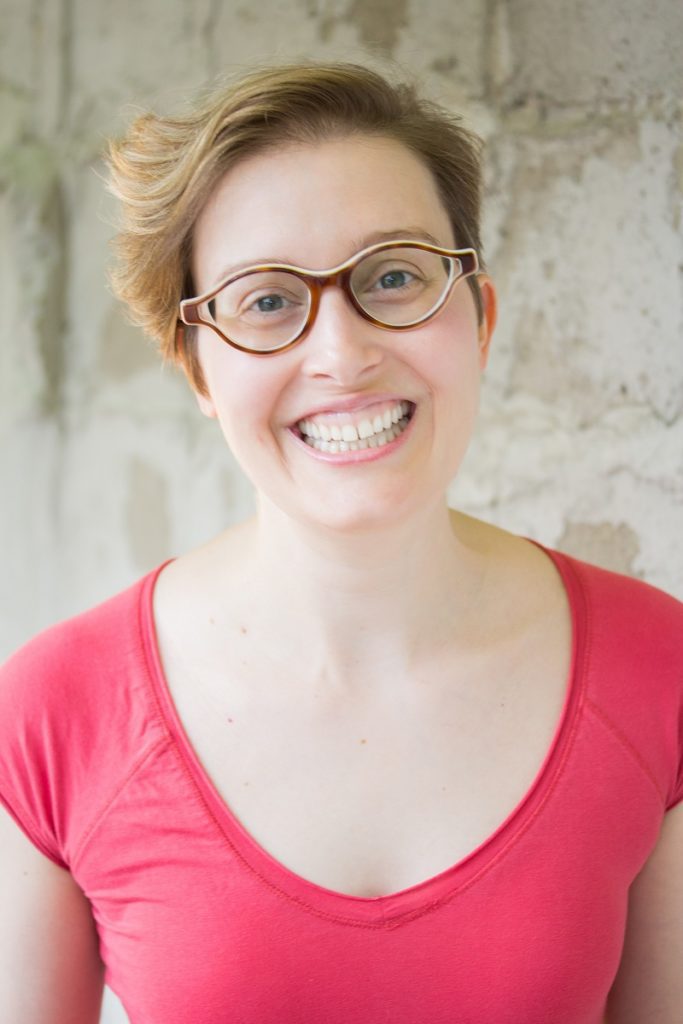 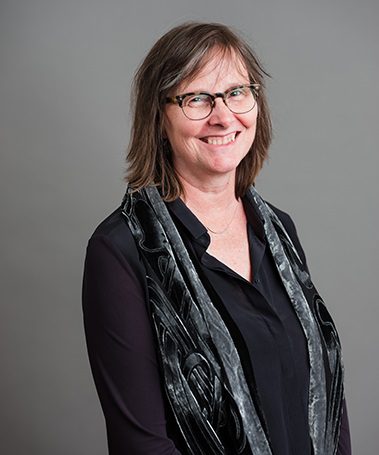 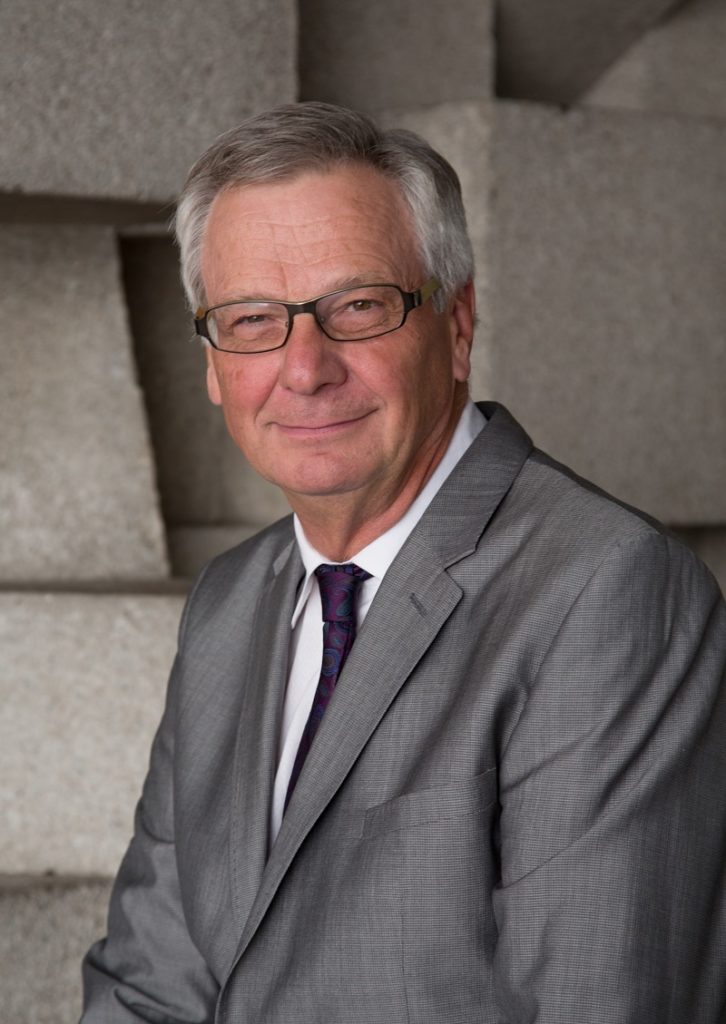 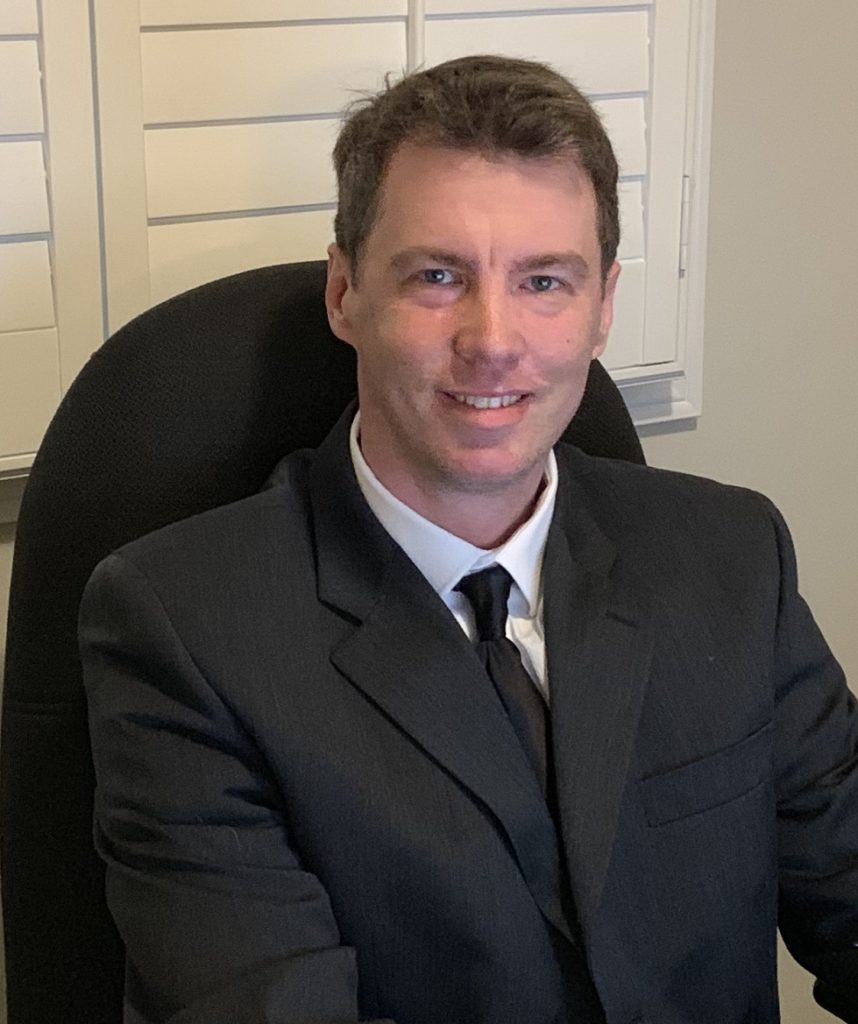 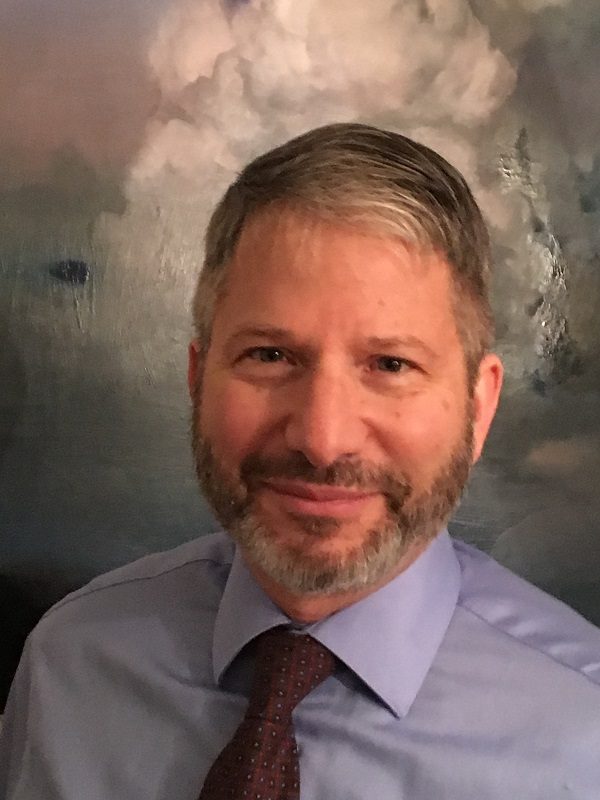 The Expert Panel on the Labour Market Transition of PhD Graduates

Canada could be sitting on a significant untapped resource, as the number of PhD holders...

The Council of Canadian Academies (CCA) has appointed a distinguished group to the Expert Panel...

The Council of Canadian Academies (CCA) is pleased to announce that it has been asked...

Canada has an abundance of raw ideas, talented people, and entrepreneurial spirit. While research is...

Canada has one of the most highly trained workforces in the world. The skills and...