The Expert Panel on the State of Canada’s Science Culture 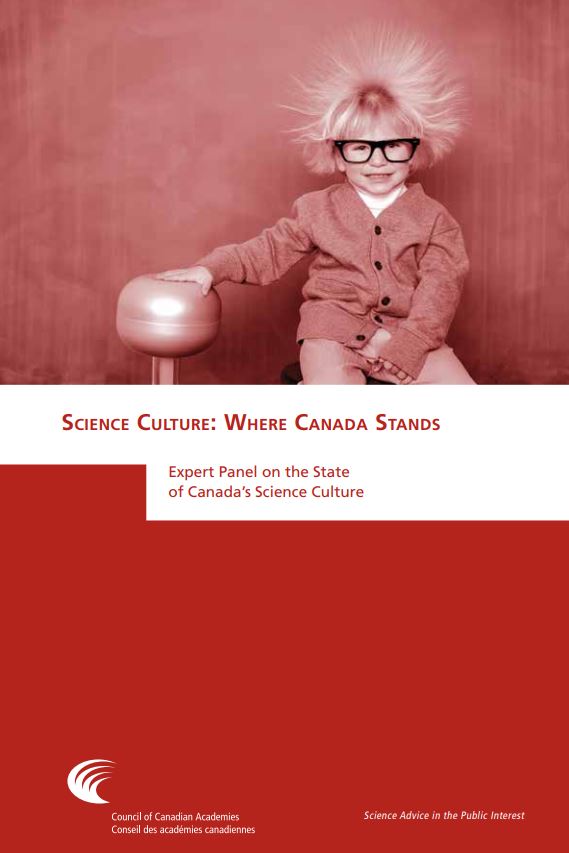 Science is a fundamental part of Canadian culture and society, affecting both individual and social life. As a driving force of the economy, science is a catalyst for innovation and the creation of new goods and services. It has led to improvements in Canadians’ health and well-being, and changed how Canadians interact with one another through new technologies. It is also a source of entertainment and excitement for all ages. While these impacts are broadly welcomed, the applications of science and technology can also be the source of debate and controversy. In addition, many people may lack the scientific knowledge needed to understand and participate in these debates. Some individuals also have reservations about science and its effects on society. Though governments around the world recognize the importance of science in developing an innovative, knowledge-based economy, understanding society’s complex and evolving relationship with science is vital to ensure it continues to improve and enrich the lives of everyone.

Defining Science Culture: Although frequently used to convey the degree to which society and the public are broadly engaged in science, the term science culture is rarely defined with precision. As understood by the Panel, a society has a strong science culture when it embraces discovery and supports the use of scientific knowledge and methodology. Such a culture encourages the education and training of a highly skilled workforce and the development of an innovative knowledge-based economy.

In recognition of the important role science plays in the daily lives of Canadians, the Canada Science and Technology Museums Corporation, Industry Canada, and Natural Resources Canada asked the CCA to conduct an in-depth, independent assessment to investigate the state of Canada’s science culture.

What is the state of Canada’s science culture? 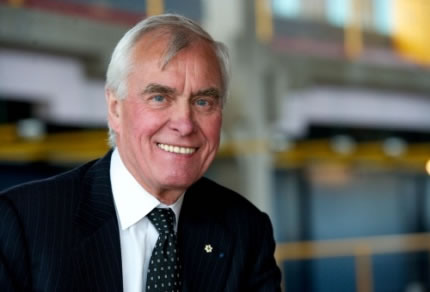 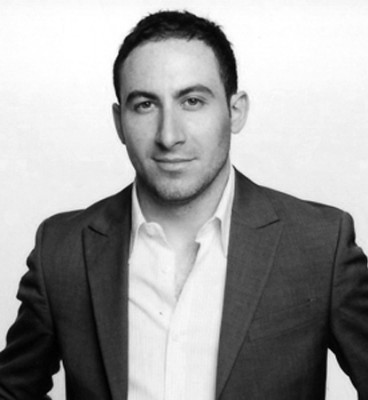 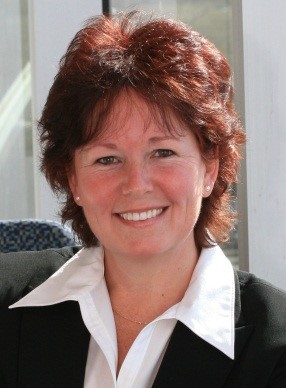 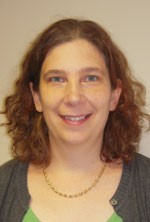 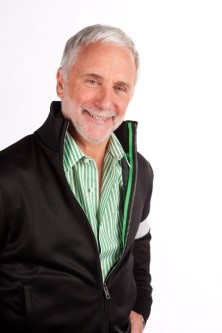 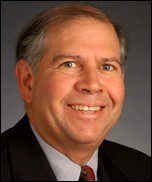 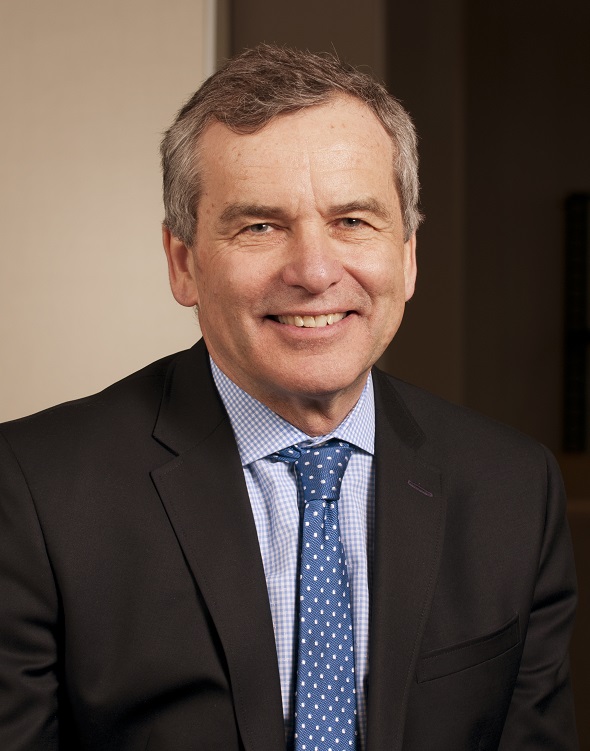 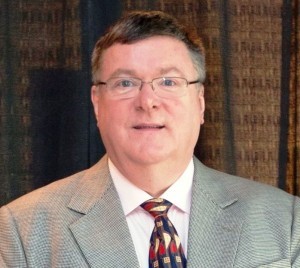 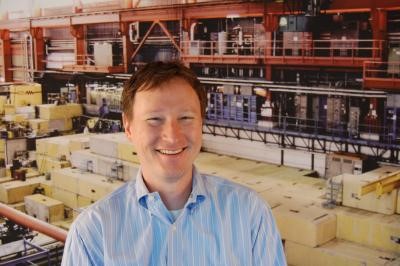 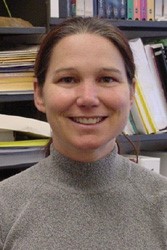 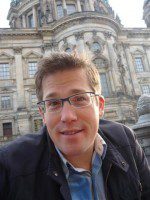 The Expert Panel on the State of Canada’s Science Culture

If Science Literacy is the Answer: What’s the Question?

As Canada celebrates science literacy week with activities intended to highlight our science and our...

In Canada, science is as much a provincial endeavour as it is a national one....

The State of Science and Technology in Canada, 2012

In 2010, the Minister of Industry asked the CCA to assess the state of science...

The State of Science and Technology in Canada

Strength in science and technology is considered to be essential for a modern country’s ongoing...