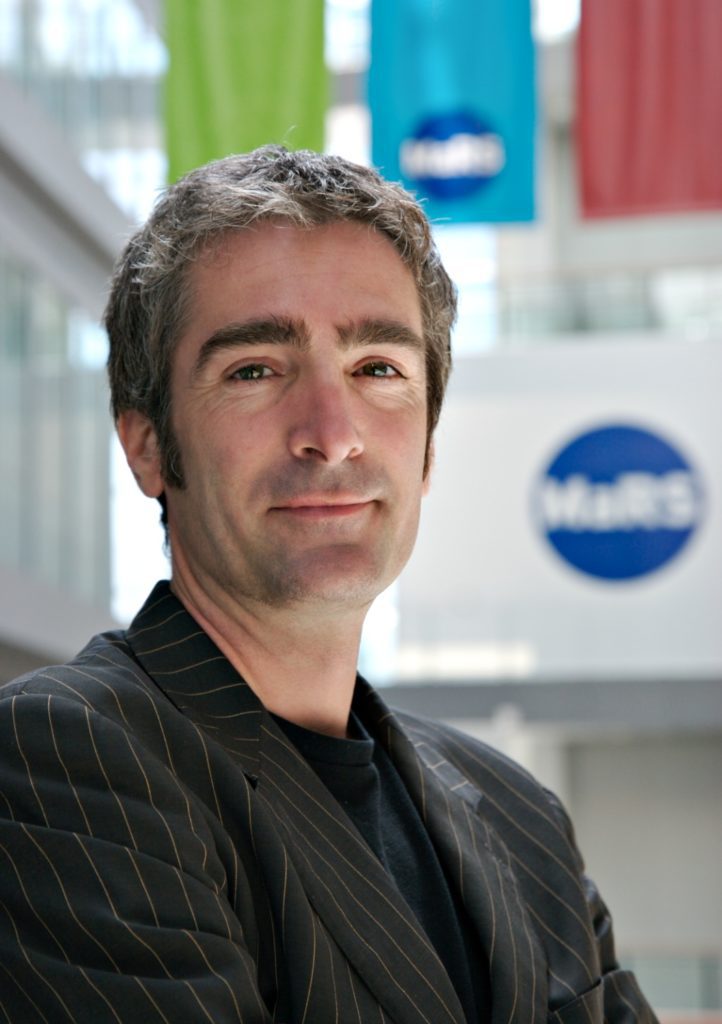 Dr. Tom Rand is Cleantech Lead Advisor at MaRS Discovery District in Toronto, where he helps the next generation of cleantech companies grow to global leadership. As well, Dr. Rand is founder and director of VCi Green Funds, a seed and venture capital fund in the low-carbon sector; is Managing Director of the newly established MaRS Cleantech Fund I L.P.; is co-developer of Planet Traveler, the “greenest hotel in North America.” Dr. Rand holds a B.Sc. in Electrical Engineering from the University of Waterloo, a M.Sc. in Philosophy of Science from the University of London / London School of Economics, and an MA and PhD in Philosophy from the University of Toronto.

A proven and successful entrepreneur, Dr. Rand founded Voice Courier Inc. (VCi) in 1991 to service the emerging Interactive voice response market. The VCi Group of Companies was profitable for each of the 12 years it was under his control, and was sold in 2005.

A published author, Dr. Rand’s Kick the Fossil Fuel Habit: 10 Clean Technologies to Save Our World is a richly illustrated and accessible book that addresses the most important subjects of our time: solar, wind, geothermal, biofuels, hydropower, ocean, smart buildings, transportation, efficiency and conservation and the energy internet. Numerous published articles have appeared in The Globe and Mail, Canadian Business Magazine, Clean Energy North America, and The Mark News.

Today, Dr. Rand sits on the Board of Directors of a number of Cleantech companies (including Morgan Solar, MMB Research and Hydrostor) and NGOs (including Environmental Defence and Cape Farewell Canada). In 2008 Dr. Rand was awarded an Action Canada Fellowship, and was project manager of the influential Green Bonds public policy team.