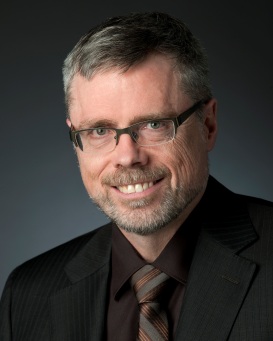 Terry Klassen is the Director of Research for the Manitoba Institute of Child Health and Associate Dean in the Faculty of Medicine at the University of Manitoba. He is also a leader at the George and Fay Yee Centre for Healthcare Innovation in Manitoba.

He is a clinician scientist whose clinical base is in pediatric emergency medicine and he has been active in pediatric emergency research in Canada, collaborating on a national research program involving randomized controlled trials, systematic reviews and knowledge translation. He has a consistent record of national and international peer-reviewed funding, along with a publication record that has included many articles in the highest impact medical journals.

In 2009, Dr. Klassen co-founded StaR Child Health, an international group aimed at improving the design, conduct and publication of randomized controlled trials in children. In recognition for his contributions, he was elected into the Institute of Medicine in 2010. He is also a Fellow in the Canadian Academy of Health Sciences.

Dr.Klassen’s research has had a large impact on the practice of pediatric emergency medicine, which was recognized when he received a 2011 Canadian Institutes of Health Research Canadian Medical Association Journal Top Achievements in Health Research Award. In 2011, he was also awarded the Networks for Centres of Excellence (NCE) grant – Translating Emergency Knowledge for Kids (TREKK).