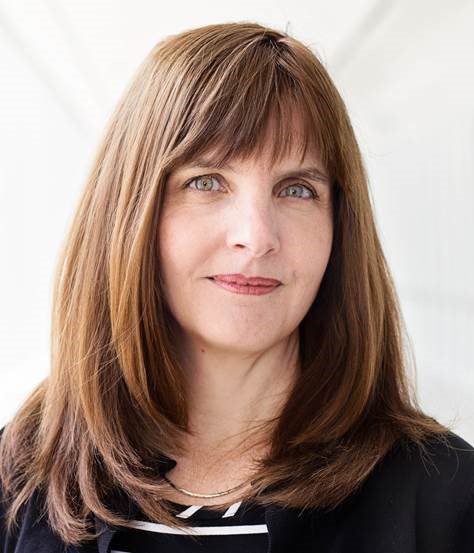 Dr. Tania Bubela is a Professor of health policy and management in the School of Public Health at the University of Alberta. She is an Adjunct Professor in Marketing, Business Economics and Law at the Alberta School of Business. Dr. Bubela sits on the Stem Cell Oversight Committee and serves as Scientific Officer for the Foundation Scheme at the Canadian Institutes of Health Research. She has been a Principal Investigator with the Canadian Stem Cell Network since 2008.

Dr. Bubela’s research focuses on three main areas in health and biotechnology law and policy: knowledge translation in health, biotechnology and new technologies in biomedicine; impacts of commercialization/open science and intellectual property policies in biomedical research; and the use of commons theory to analyze the institutional development of bioresource and data repositories for biomedical research and precision medicine. She currently holds over $10 million in research grants as principal investigator/co-lead from CIHR, Alberta Innovates-Health Solutions, Genome Canada, and the Networks of Centres of Excellence. She has over 100 academic publications, including in high-impact scientific journals such as Nature, Nature Biotechnology, PLoS Biology, Science Translational Medicine, and Cell Stem Cell.