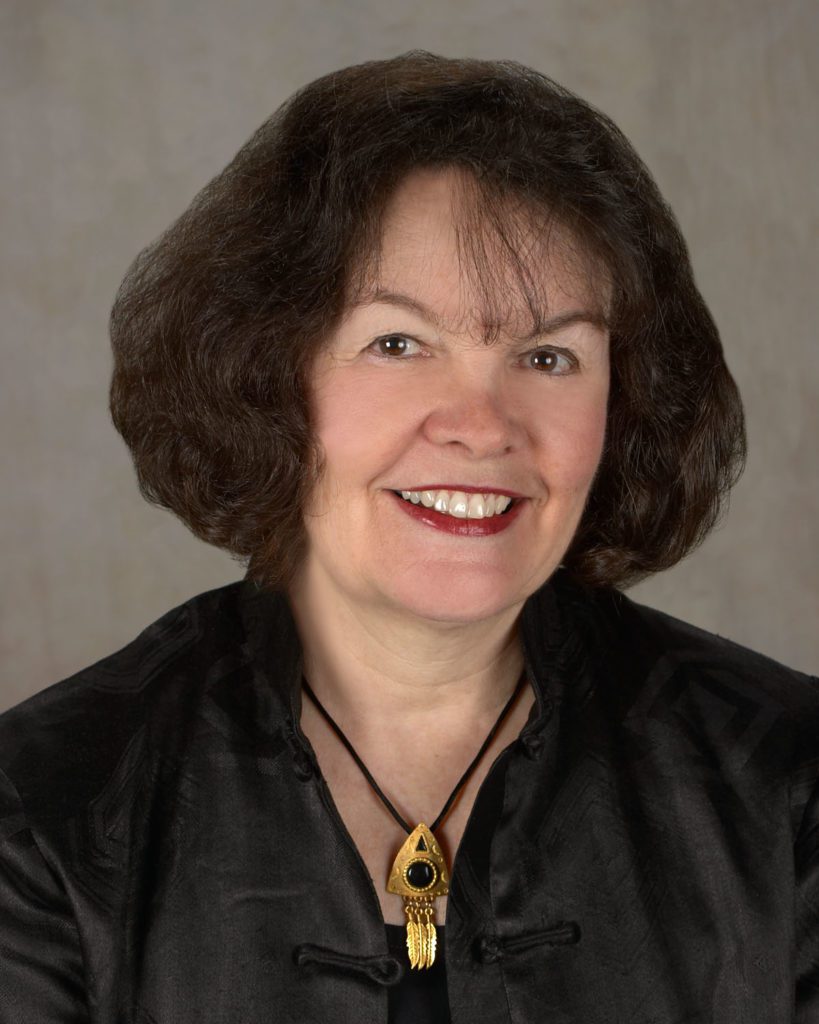 Susan McDaniel, prior to relocating to the University of Lethbridge in 2009, was on faculty at the universities of Utah, Alberta, and Waterloo. At the University of Alberta, where she taught for 15 years, she was awarded the lifetime title of Distinguished University Professor.

Her research is in the areas of global demographic change, social policy, population aging and the social impacts of science and technology. She is a frequent advisor to governments in Canada, the U.K., and the EU, and is regularly invited to give keynote talks on her research.

She has served as editor of the journals Current Sociology and The Canadian Journal of Sociology, was Chair of the Advisory Committee on Science and Technology for nine years, Chair of the Advisory Committee on Demographic Data and Statistics, appointed to the National Statistics Council, President of both the Canadian Sociology and Anthropology Association and the Canadian Population Society as well as Vice-President Publications of the International Sociological Association.

She is a Fellow of the Royal Society of Canada, the recipient of awards including the University Cup (2002) and the J. Gordin Kaplan Award for Research Excellence (1999). She is also the author of eight books and research monographs and over 180 research articles.