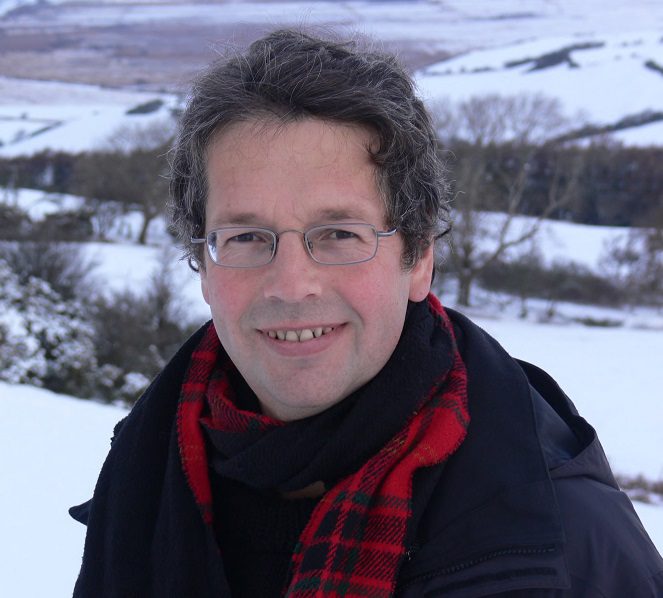 Professor Ross D. King has joint positions at the University of Cambridge, and Chalmers Institute of Technology, Sweden. He is one of the most experienced machine learning researchers in the UK. His main research interest is the interface between computer science and science. He originated the idea of a “Robot Scientist:” integrating AI and laboratory robotics to physically implement closed-loop scientific discovery.

Professor King’s Robot Scientist “Adam” was the first machine to autonomously discover scientific knowledge. His Robot Scientist “Eve” is currently searching for drugs against neglected tropical diseases, and cancer. This research has been published in top scientific journals, such as Science, Nature, etc. and has received wide publicity. His other core research interest is DNA computing. He developed the first nondeterministic universal Turing machine, and is now working on “DNA supremacy:” a DNA computer that can solve larger NP complete problems that conventional or quantum computers. He is also very interested in computational economics and aesthetics.