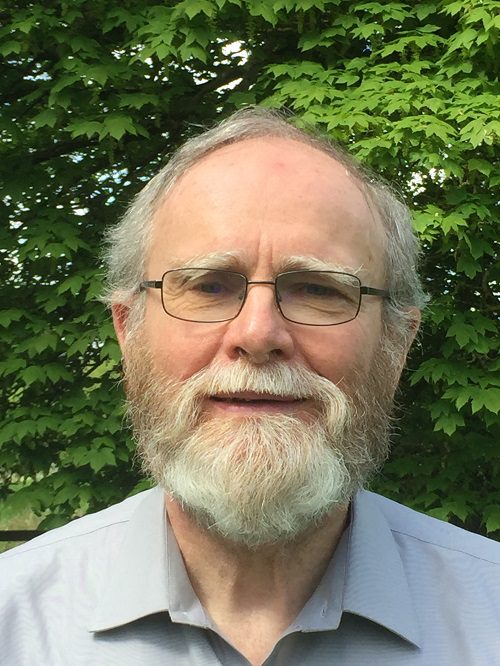 Roger B. Street joined the University of Oxford in 2006 after working for over 30 years within the Canadian federal government, where much of his work focused on climate, impacts, and adaptation. He is a Research Fellow within the Environmental Change Institute, University of Oxford where he provides strategic and technical advice on climate risk, adaptation and resilience assessments and planning. This builds on his experience in leading and supporting national assessments in Canada, the United States. and the United Kingdom, and developing assessment processes internationally. Roger also plays a leading role in the United Kingdom and internationally on developing and presenting knowledge and evidence to inform assessments, planning, and implementation in the context of adaptation and resilience. Internationally this has included working in Ireland (as a member of the Adaptation Committee), China and Brazil, and with colleagues within the European Environment Agency. The foci of this work are on informing and improving understanding of adaptation assessment processes, supporting adaptation decision-making and enhancing engagement and knowledge exchange to inform decisions and research.