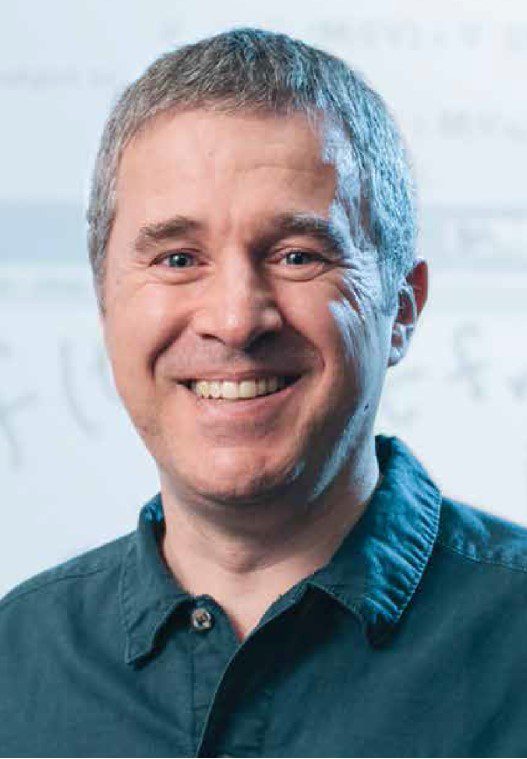 Raymond Spiteri is a Professor in the Department of Computer Science at the University of Saskatchewan. He performed his graduate work as a member of the Institute for Applied Mathematics at the University of British Columbia. He was a post-doctoral fellow at McGill University and held faculty positions at Acadia University and Dalhousie University before joining the University of Saskatchewan in 2004. Professor Spiteri served on the Executive Committee of the WestGrid High-Performance Computing Consortium with Compute/Calcul Canada from 2004 to 2014. He was a MITACS Project Leader from 2004 to 2012 and served in the role of Mitacs Regional Scientific Director for the Prairie Provinces between 2008 and 2011. He served on the Evaluation Group 1508 at NSERC from 2016 to 2019, acting as co-chair for the Applied Mathematics stream in the final two years.

Professor Spiteri’s areas of research are numerical analysis, scientific computing, and high-performance computing. His area of specialization is the analysis and implementation of efficient time-stepping methods for differential equations. He actively collaborates with scientists, engineers, and medical experts of all flavours. He also has a long record of industry collaboration with large companies such as IBM, Boeing, and Siemens as well as smaller ones such as Serious Labs, Refresh, Inc., and Environment Instruments Canada.

Professor Spiteri has been lifetime member of CAIMS/SCMAI since 2000. He helped co-organize the 2004 Annual Meeting at Dalhousie and served on the Cecil Graham Doctoral Dissertation Award Committee from 2005 to 2009, acting as chair from 2007. He has been an active participant in CAIMS, serving several times on the Scientific Committee for the Annual Meeting, as well as frequently attending and organizing mini-symposia. He organized the 2014 Annual Meeting in Saskatoon. He was President of CAIMS from 2015 to 2017, with two-year appointments as President-Elect and Past-President previous and subsequent to this. CAIMS awarded Professor Spiteri the Arthur Beaumont Distinguished Service Award in 2020. Professor Spiteri believes it is important for applied mathematics to play a major role in the efforts to meet Canada’s most pressing societal challenges, including the sustainability of our healthcare system, our natural resources, and the environment.