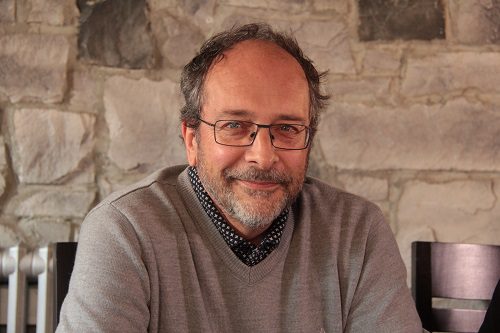 Pierre Gosselin holds degrees in medicine (Laval University, 1976) and environmental health (University of California at Berkeley, 1982) and has been active in Quebec’s public health network for 40 years. Since 2004, he has coordinated the health program at Ouranos, the Quebec research consortium on regional climatology and adaptation to climate change. He was also in charge of the health component of the Government of Quebec Action Plan on Climate Change from 2007 to 2017. Dr. Gosselin has been director of the WHO-PAHO collaborating centre on environmental health at the Quebec City university hospital (CHU de Québec-Université Laval) since 1997 and leads projects worldwide.

He is currently a consulting physician at the Quebec National Public Health Institute (INSPQ), and clinical professor with Université Laval and Institut national de la recherche scientifique, both in Quebec City. He has been involved, since 1997 as an author in past assessments of climate change adaptation in Canada and Quebec, and as member of various consultative committees of the Public Health Agency of Canada, and Health Canada, on climate change and surveillance. Pierre Gosselin was also president of Union québécoise pour la conservation de la nature (a federation of environmental NGOs) from 1990 to 1993, and of ÉcoSommet from 1994 to 1996. He was also active with the Health Professionals Task Force of the International Joint Commission (Canada/United States), the Scientific Advisory Committee on Environmental Monitoring of NAFTA’s Environmental Cooperation Commission (Canada/United States/Mexico), as well as environmental monitoring initiatives in the Amazon basin and the Caribbean. He authored over 200 books, articles and online courses both for scientific audiences and the general public in environmental and climatic health.