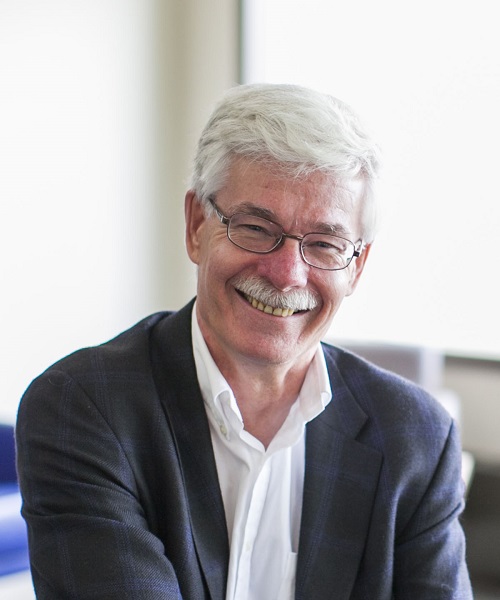 Dr. Phillips earned his M.Sc.Econ. and his PhD in International Political Economy at the London School of Economics (LSE). He practiced for 13 years as a professional economist and senior policy advisor in Canadian industry and government. He has had visiting appointments at the LSE, the University of Edinburgh, the OECD, the European University Institute, the University of Western Australia, Chatham House, and the University of Technology Sydney.

Dr. Phillips has held more than 15 peer-reviewed grants worth more than $250 million, been author or editor of 16 books, and authored more than 70 book chapters and more than 75 journal articles. He has researched and written extensively on the international governance of new technology, especially in agriculture.