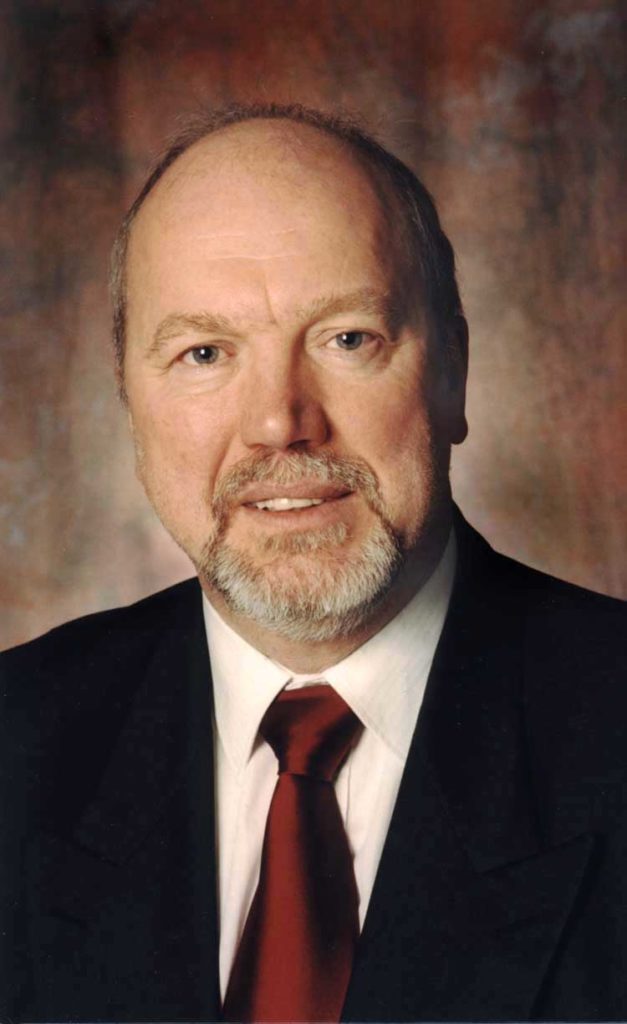 Professor Paul Young is currently Vice-President (Research) at the University of Toronto. He has a PhD in Geophysics, M.Sc. in Rock Mechanics and a B.Sc. in Geological Sciences. In the last 10 years he has held the Keck Chair in Seismology and Rock Mechanics at the University of Toronto, the Chair of Earth Science at the University of Liverpool and has been President of the British Geophysical Association. He has been awarded many honours for his research and innovation, notably, Fellow of the Royal Society of Canada, the Willet G. Miller Gold Medal of the Royal Society of Canada for his research in earth sciences, and the John A. Franklin Award for Rock Mechanics by the Canadian Geotechnical Society. He is also a Fellow of the American Association for the Advancement of Science and is a Chartered Engineer. Over the past 30 years, Professor Young has pioneered techniques used today in monitoring and interpreting induced seismicity in the mining, petroleum and nuclear waste disposal industries.

Through his research groups at Queen’s University and the University of Toronto, Keele University and Liverpool University, UK, as well as through spin off companies such as the Engineering Seismology Group (Canada) and Applied Seismology Consultants (UK) significant scientific advances have been made in seismology and rock mechanics. He has published over 220 scientific papers in refereed journals and conference proceedings, supervised over 40 PhD students and post-doctoral research fellows, and developed innovative instrumentation systems for induced seismicity/acoustic emission monitoring.

Professor Young’s research is focused on rock fracture dynamics and induced seismicity with application to natural geologic hazards such as earthquakes and volcanic activity and engineering applications such as mining, hydrocarbon recovery, hydraulic fracturing and deep underground storage for nuclear waste isolation and CO2 sequestration.