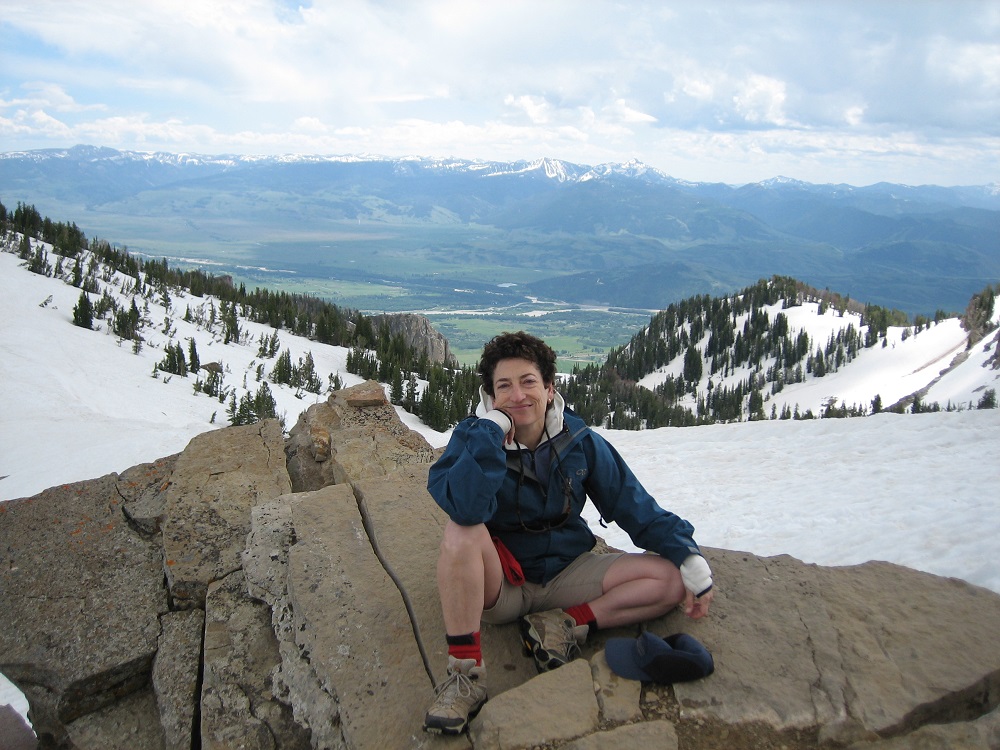 Naomi Oreskes is Professor of History and Science Studies at the University of California, San Diego; Adjunct Professor of Geosciences at the Scripps Institution of Oceanography; an internationally renowned historian of science; and author. Having started her career as a geologist, she received her B.Sc. from the Royal School of Mines, Imperial College London, and then worked for three years as an exploration geologist in the Australian outback. She returned to the United States to receive an inter-disciplinary PhD in geological research and history of science from Stanford University in 1990.

Professor Oreskes has a long-standing interest in understanding the establishment of scientific consensus and the role and character of scientific dissent. Her early work examined the 20th century transformation of earth science, for instance in The Rejection Continental Drift: Theory and Method in American Earth Science (Oxford, 1999) and Plate Tectonics: An Insider’s History of the Modern Theory of the Earth (Westview, 2001). She has also written on the under-acknowledged role of women in science, which was discussed in the prize-winning paper “Objectivity or heroism? On the invisibility of women in science” (OSIRIS 11 (1996): 87-113); and written on the role of numerical simulation models in establishing knowledge about inaccessible natural phenomena.

For the past decade, Professor Oreskes has primarily been interested in the problem of anthropogenic climate change. Her 2004 essay “The Scientific Consensus on Climate Change” (Science 306: 1686) has been widely cited, both in the United States and abroad, including in the Royal Society’s publication, “A Guide to Facts and Fictions about Climate Change,” in the Academy-award winning film, An Inconvenient Truth, and in Ian McEwan’s novel, Solar.

Her current research projects include completion of a book on the history of Cold War oceanography, Science on a Mission: American Oceanography in the Cold War and Beyond (Chicago, forthcoming), and Assessing Assessments: A Historical and Philosophical Study of Scientific Assessments for Environmental Policy in the Late 20th Century.