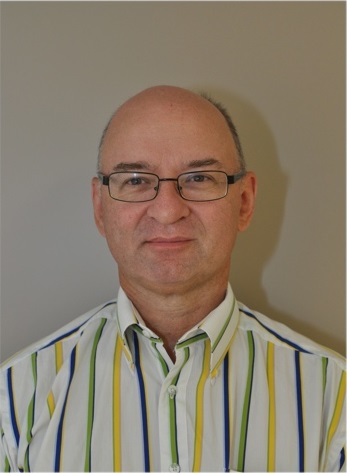 Professor, Department of Paediatrics, Physiology and Pharmacology and Medicine, Western University (London, ON)

Dr. Rieder obtained his MD at the University of Saskatchewan in 1980 and his PhD at the University of Toronto in 1992. His pediatric residency was at the Children’s Hospital of Michigan and he completed fellowships in Pediatric Clinical Pharmacology and Pediatric Medicine at the Hospital for Sick Children in Toronto. His research interests are in adverse drug reactions with a focused interest in drug hypersensivity and optimal therapeutics for children. His research has been supported by the Canadian Institutes for Health Research, Genome Canada and the Hospital for Sick Children Foundation.

Dr. Rieder has been the recipient of many awards including the 1994 and 1996 Young Investigator of the Year for the Canadian and American Societies of Clinical Pharmacology. Other distinguished awards include the Harvard Macy Scholar Award and the Douglas Backing Award both in 1996, and the 1999 and 2000 Teacher of the Year Award. He also currently holds the only endowed Chair in Pediatric Clinical Pharmacology in Canada.

Dr. Rieder’s administrative responsibilities include Chair of Clerkship and Electives Committee and Program Director for the Clinical Investigators Program at the Schulich School of Medicine and Dentistry at Western University.