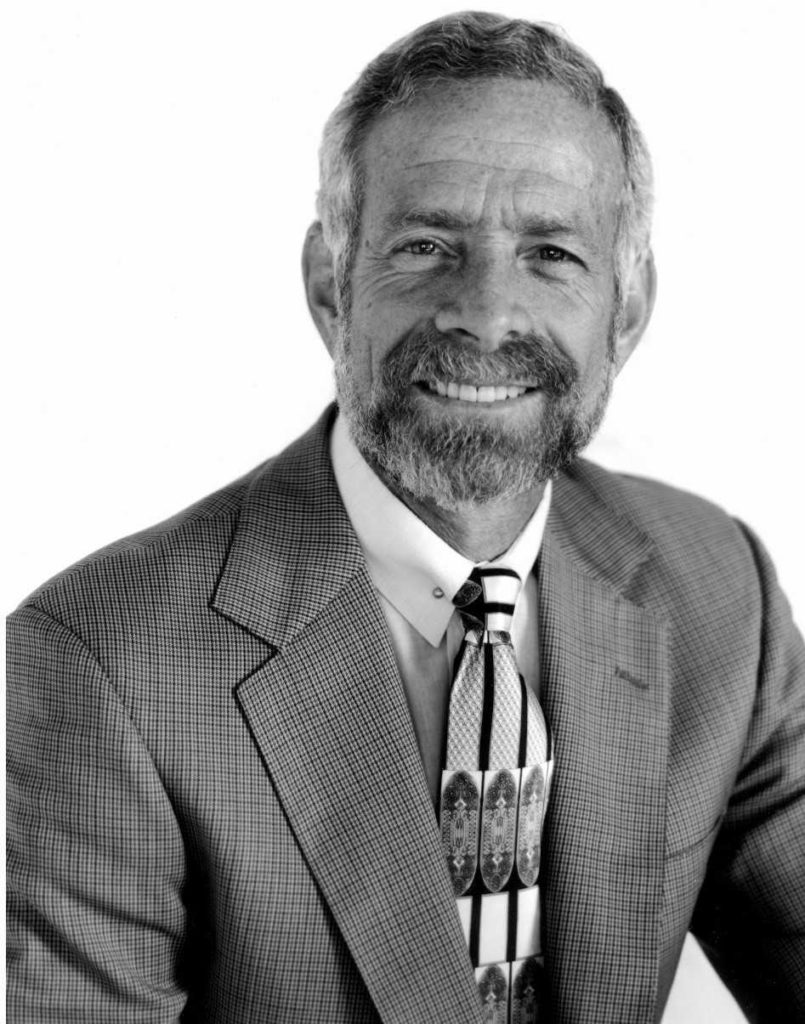 Michael S. Kramer is currently a Professor in the Department of Epidemiology, Biostatistics and Occupational Health and the Department of Pediatrics in the Faculty of Medicine at McGill University. From 2003 to 2011, he served as the Scientific Director for the Canadian Institutes of Health Research (CIHR) Institute of Human Development, Child and Youth Health (IHDCYH).

Dr. Kramer has been the principal investigator for several large, multi-centre epidemiologic studies and randomized trials in the general area of maternal and child health. Most noteworthy was his role as lead researcher on the landmark Promotion of Breastfeeding Intervention Trial (PROBIT), which directly led to new infant feeding recommendations by the World Health Organization and the World Health Assembly.

Dr. Kramer has also been funded as a National Health Research Scholar and Scientist of the National Health Research and Development Program, a Chercheur-boursier senior (senior research scientist) of the Fonds de la recherche en santé du Québec (FRSQ), and a Distinguished Investigator of the Canadian Institutes of Health Research (CIHR). He has authored or co-authored 20 books and monographs, and has published over 300 original articles.

Dr. Kramer has served in a range of roles within various societies and committees, including President of the Society of Pediatric and Perinatal Epidemiologic Research and Chair of the Steering Committee of the Canadian Perinatal Surveillance System. In 2011, Dr. Kramer was elected as a Fellow of the Royal Society of Canada in the Life Sciences Division of the Academy of Science. He is also a member of the Canadian Academy of Health Sciences.

Dr. Kramer’s current research interests focus on the etiologic determinants of, and population health trends in, adverse pregnancy outcomes, and the infant and child health effects of breastfeeding.