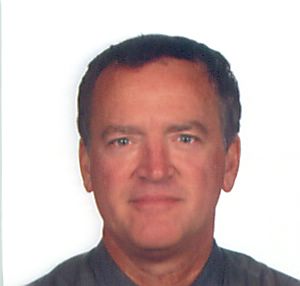 Dr. Marlon Lewis is President and Chief Scientist of Satlantic Incorporated and Professor and Chair in the Department of Oceanography at Dalhousie University. He received bachelor and master’s degrees in Science and Ecology at the University of Maryland, and a PhD in Biology from Dalhousie University in 1984. His research interests span a broad range of oceanographic areas from upper ocean physics, to biological processes, to the ocean’s role in global climate.

Dr. Lewis is a recipient of the Lindemann Award from the American Society for Limnology and Oceanography; a Special Outstanding Achievement Award from NASA; a Killam Prize from Dalhousie University; a Poste Rouge from the French Centre national de recherche scientifique; an Izaak Walton Killam Professorship; and was appointed Fellow of the Oceanography Society. He was named Entrepreneur of the Year in the Technology category in Atlantic Canada, and was named as one of the Top 50 CEOs in Atlantic Canada. He holds adjunct appointments at the Bigelow Laboratory for Ocean Sciences, and the Ocean University of China.

Dr. Lewis has published over 130 peer-reviewed scientific publications, and serves on numerous advisory councils to organizations and governments in Canada, the United States, Europe, Japan and Asia.