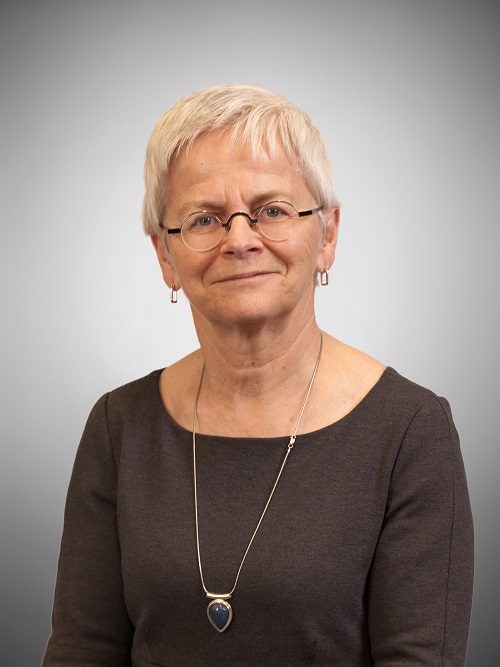 Louise Grondin grew up on the family farm in Saint-Nazaire-de-Berry, Quebec. She completed a bachelor’s degree in Physics from the University of Ottawa, a master’s of Science degree in Meteorology from McGill University, and the Mechanical Engineering Curriculum at the University of Toronto where she obtained a professional engineer designation. She is a member of the Professional Engineers of Ontario and of the Ordre des Ingénieurs of Quebec.

Louise worked for 12 years for Ontario Hydro in nuclear safety and environmental assessment. In 1993, she started in mining as an environmental superintendent at the Selbaie mine. Since 2001, Louise has worked for Agnico Eagle Mines Limited and was appointed Senior Vice-President of Environment and Sustainable Development in 2010. In 2015, the portfolio of human resources was added to her responsibilities. As she is transitioning to retirement at the end of 2020, in January 2020 she transferred her sustainability responsibilities to her successor, and she is now Senior Vice-President People and Culture. Louise is a key member of the senior management team that has led the growth of Agnico Eagle from a single mine regional gold producer to a multi-mine international leader in gold mining.