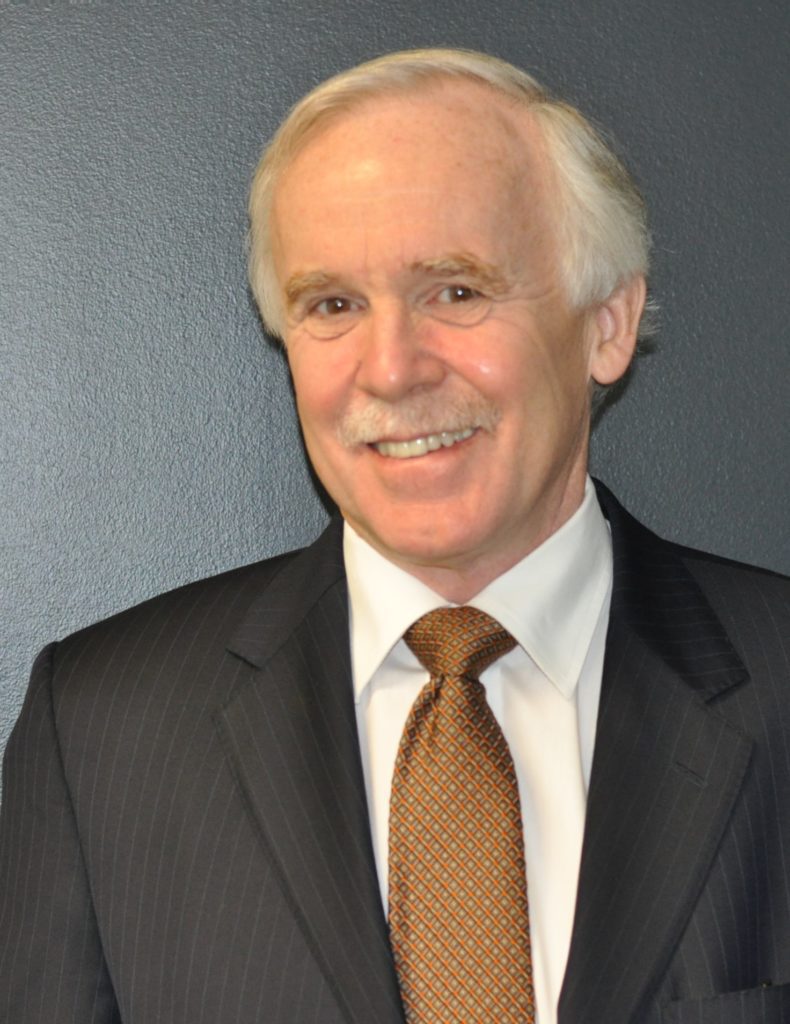 Dr. John Leggat graduated from the Royal Military College of Canada with first-class honours in Mechanical Engineering in 1971. He studied aeroacoustics at the University of British Columbia (UBC), graduating with a M.Sc. in 1973 and a PhD in 1976.

Dr. Leggat served as a Defence Scientist at the Department of National Defence (DND) Defence Research Establishment Atlantic in Halifax. There he undertook and led research in hydro-acoustics and hydro-mechanics, becoming a recognized authority in underwater noise, and played a leading role in quieting the ships and submarines of the Royal Canadian Navy. During that time, he was also an Adjunct Professor in engineering physics and mechanical engineering at the Technical University of Nova Scotia, now part of Dalhousie University.

Dr. Leggat was appointed Chief of Research and Development for DND in 1997, and became the driving force and founding CEO of Defence Research and Development Canada (DRDC), a Special Operating Agency of DND, providing national leadership in defence science to the Canadian Forces and DND. Dr. Leggat became Assistant Deputy Minister (Science and Technology) at DND in 2000. Under Dr. Leggat’s guidance, the DRDC Centre for Security Science was created as a joint endeavour between DRDC and Public Safety Canada.

During his career, Dr. Leggat has served on about 30 scientific advisory committees and boards and received numerous awards and honours. He was the Canadian representative for the NATO Research and Technology Organization for many years, and led the team that wrote the current NATO Research and Technology Strategy. Dr. Leggat was awarded the Association of Professional Executives of the Public Service of Canada Leadership Award for his creation of DRDC. In 2000, he was awarded the Robert W. Angus Medal by the Canadian Society of Mechanical Engineering. He was elected an Honorary Member of the Engineering Institute of Canada in 2002. In 2013 he was inducted into the Wall of Honour of the Royal Military College of Canada.

From 2005 to 2013, Dr. Leggat was a consultant and Senior Advisor with CFN Consultants in Ottawa. In 2007, he was awarded the Professional Engineers of Ontario Engineering Medal. In 2008, he was elected President of the Canadian Academy of Engineering, and assumed the Presidency of the International Council of Academies of Engineering and Technological Sciences.