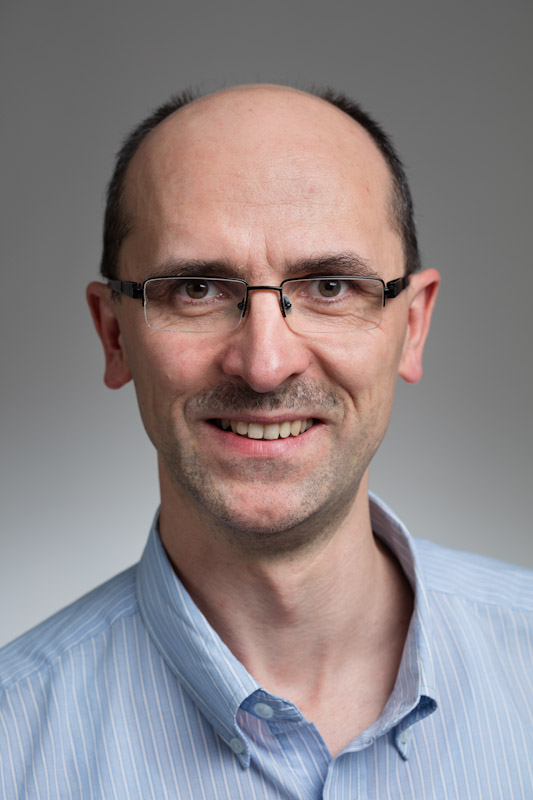 Professor, Electrical and Computer Engineering, University of Waterloo (Waterloo, ON)

Krzysztof Czarnecki is a Professor of Electrical and Computer Engineering at the University of Waterloo, where he leads the Waterloo Intelligent Systems Engineering (WISE) Laboratory. Before coming to Waterloo, he was a researcher at DaimlerChrysler Research (1995 to 2002), Germany, focusing on improving software development practices and technologies in enterprise, automotive, and aerospace sectors. While at Waterloo, he held the NSERC/Bank of Nova Scotia Industrial Research Chair in Requirements Engineering of Service-oriented Software Systems (2008 to 2013) and has worked on methods and tools for engineering complex software-intensive systems. He received the Premier’s Research Excellence Award in 2004 and the British Computing Society in Upper Canada Award for Outstanding Contributions to IT Industry in 2008. He has also received seven Best Paper Awards, two ACM Distinguished Paper Awards, and one Most Influential Paper Award. His current research focuses on autonomous driving and assuring the safety of systems that rely on artificial intelligence. He serves on SAE task forces on level of driving automation, reference architecture for automated driving systems, verification and validation, and maneuvers and behaviors. As part of this research, he co-leads the development of UW Moose, Canada’s first self-driving research vehicle to be tested on public roads since 2018.