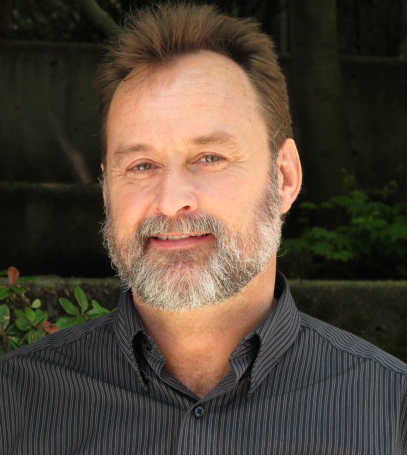 Kip Morison is Chief Technology Officer for BC Hydro and Power Authority. He holds a master’s degree in Electrical Engineering from the University of Toronto.

Mr. Morison has more than 30 years of experience in the electric utility business. From 1979 to 1992 he worked for Ontario Hydro in Toronto as a transmission system planner specializing in advanced stability and control of power systems. In 1993 he relocated to Vancouver and became the Director of Power System Technologies at Powertech Labs, the technology subsidiary of BC Hydro, where he managed a business unit providing international consulting services in the field of power system design, operation, technology innovation, software development, and equipment testing. In 2008 he joined the British Columbia Transmission Corporation (BCTC) as Manager of Long Term Planning and Research & Development.

Mr. Morison is a registered professional engineer in the provinces of British Columbia, Alberta and Ontario and he is a member of the Institute of Electrical and Electronics Engineers (IEEE) and International Council on Large Electric Systems (CIGRE).