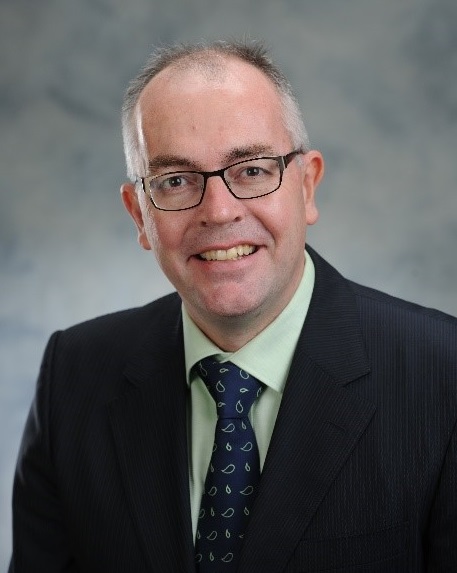 Kevin Quigley is the Scholarly Director for the MacEachen Institute of Public Policy and Governance, and a professor in Dalhousie’s School of Public Administration, Faculty of Management. He specializes in public sector risk and crisis management, strategic management and critical infrastructure protection.

Professor Quigley has worked on research and innovation projects with public sector organizations such as Public Safety Canada, Defense Research and Development Canada, Canada School of Public Service, Public Safety New Brunswick, Nova Scotia Public Service Commission, Global Affairs Canada, Treasury Board of Canada Secretariat, and the Canadian Water and Wastewater Association. He has contributed to many national and international research initiatives that have raised over $5 million in critical infrastructure research.

Professor Quigley served as a senior public servant in the Ontario Government’s Cabinet Office and has taught policy analysis to public servants working in a variety of roles across the country.

Professor Quigley earned his master’s degree from the London School of Economics and Political Science and his PhD from Queen’s University, Belfast. His research has been funded by the Social Sciences and Humanities Research Council, the Economic and Social Research Council, the Centre for Security Science, Defense Research and Development Canada, and the Marine Environmental Observation Prediction and Response Network. He has published two critically acclaimed books on critical infrastructure, including his most recent, Too Critical to Fail: How Canada Manages Threats to Critical Infrastructure (co-authored with Bisset and Mills), shortlisted for the 2018 Donner Prize for the best public policy book by a Canadian.