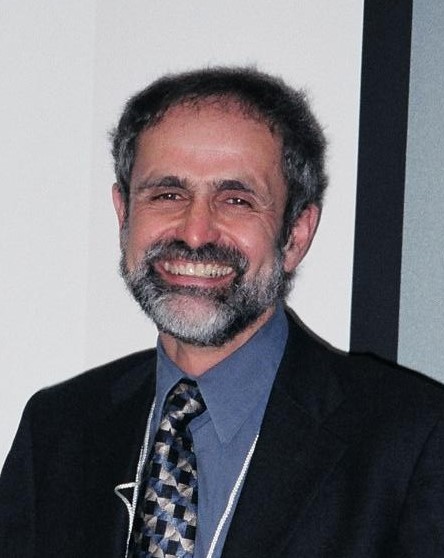 Dr. Ken Denman is a Professor in the School of Earth and Ocean Sciences at the University of Victoria, and Senior Scientist with the VENUS Coastal Network. He received a PhD in ocean physics from the University of British Columbia in 1972. Until December 2010, he was a Senior Scientist with Fisheries and Oceans Canada (DFO), since 2000 working at the Canadian Centre for Climate Modelling and Analysis of Environment Canada. His research involves the interactions between marine ecosystems, biogeochemical cycles and climate change, and currently focuses on forecasting the responses of marine ecosystems to the acidification of the oceans and to other aspects of climate change including possible geoengineering measures such as iron fertilization. He was the Coordinating Lead Author of Chapter 7 of the Intergovernmental Panel on Climate Change (IPCC) WG1 AR4 entitled Couplings between changes in the climate system and biogeochemistry, and of a chapter in the Second Assessment Report (1995) of IPCC WG1, entitled Marine biotic responses to environmental change and feedbacks to climate. In 2007, the IPCC shared the Nobel Peace Prize with Al Gore for its work on climate change.

Dr. Denman was elected Fellow of the Royal Society of Canada in 1999. In 1988 he won the President’s Prize of the Canadian Meteorological and Oceanographic Society for his research. In 2006 he was awarded the T.R. Parsons Medal for excellence in ocean science, and in 2007 he was awarded the Wooster Award of the North Pacific Marine Sciences Organization (PICES) for his interdisciplinary research on the North Pacific Ocean. He recently completed six years as a member of the Joint Scientific Committee of the World Climate Research Programme (2001-2006), and was a member of the British Columbia Premier’s Climate Action Team (2007 to 2008). From 2001-2006, he was a member of the International and Canadian SOLAS Scientific Steering Committees.