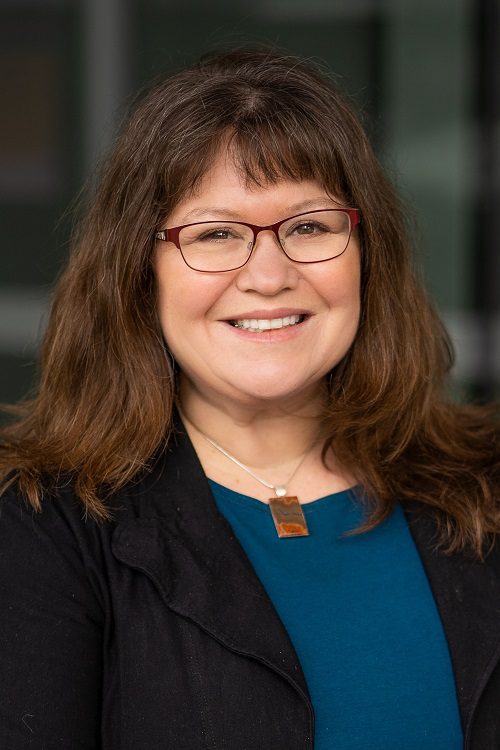 She has focused her research on understanding the role of atmospheric dust, ocean productivity, and ocean circulation in long-term global climate change, using global datasets to test climate models. Since joining REM in 2006, Dr. Kohfeld formed the Climate, Oceans, and Paleo- Environments (COPE) laboratory where she also focuses on regional changes in climate and the carbon cycle. Through collaborations with Metro Vancouver, Fisheries and Oceans Canada, and Parks Canada, she involves students in projects related to changes in wind speed and extreme weather behaviour, ocean acidification, carbon storage in coastal wetlands and lacustrine environments, and changes in climate and fire behaviour in western Canada over the last 10,000 years.

Dr. Kohfeld has contributed to the Intergovernmental Panel on Climate Change and the Millennium Ecosystem Assessment and served on the external advisory group for the Bolin Climate Centre at Stockholm University. She has been invited to co-convene or serve as keynote speaker at more than 40 international conferences and workshops, including recent keynote invitations for the International Union on Geodesy and Geophysics General Assembly, the International Conference on Paleoceanography, and as East Coast Tour Speaker for the Canadian National Committee for the Scientific Committee on Oceanographic Research.