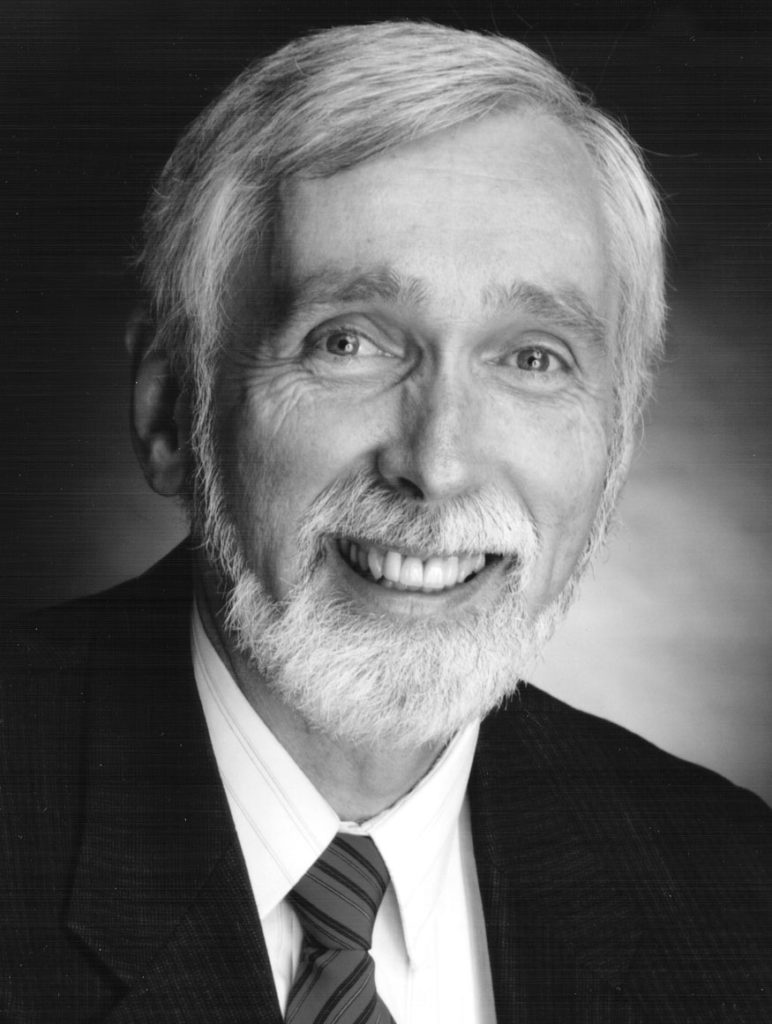 Joseph Wright served as President and Chief Executive Officer of the Pulp and Paper Research Institute of Canada (Paprican) from May 1994 until April 2006.

Dr. Wright was recognized with an Honourary Doctor of Science Degree from McMaster University (2001). He is a Fellow and past President of the Canadian Academy of Engineering as well as a Fellow of the Canadian Society for Chemical Engineers, and the Chemical Institute of Canada.