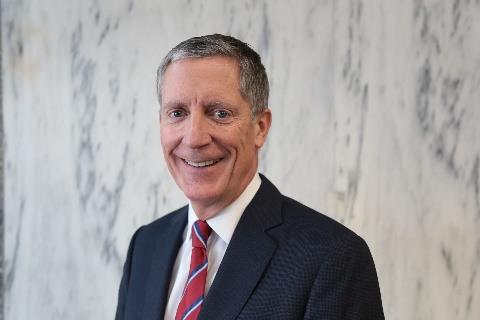 John is well known for his leadership in corporate sustainability. He is a passionate activator of the Unilever Sustainable Living Plan and Compass Unilever’s strategy to grow the business, reduce its environmental footprint, and increase its positive contribution to society. John is Executive Chair of the Board of Canadian Stewardship Services Alliance, Inc. and Recycle BC and is a director of Evergreen. In addition, John is Co-Chair of the Circular Economy Leadership Coalition and of the Partners in Project Green steering committee, a major environmental initiative of the Toronto Region Conservation Authority. John has been recognized for his leadership in corporate sustainability and was named a Clean 50 honouree in 2013 and a Clean 16 honouree in 2018. From 2015 to 2017 John served as a member of the Ontario Government’s Climate Action Group advising the Ontario Minister of the Environment on effective climate change actions.

In 2018, John was honoured to receive the Canadian General Counsel Award for Environmental, Social and Governance Leadership. John is Co-Chair of the Circular Economy Leadership Coalition (CELC), launched in 2018, and designed to accelerate Canada’s transition to a circular economy. In addition, in 2018, John was appointed to the federal Plastics Advisory group advising Canada’s Minister of the Environment and Climate Change on issues relating to plastics and the implementation of the Ocean Plastics Charter.

John also works closely with industry groups and other organizations. He is a director of the Look Good Feel Better Foundation and is Chair of the board of Cosmetics Alliance Canada. He is also Chair of Unilever Canada’s Pension Committee. John is also a member of the Advisory Committee of the Max Bell School of Public Policy at McGill University.