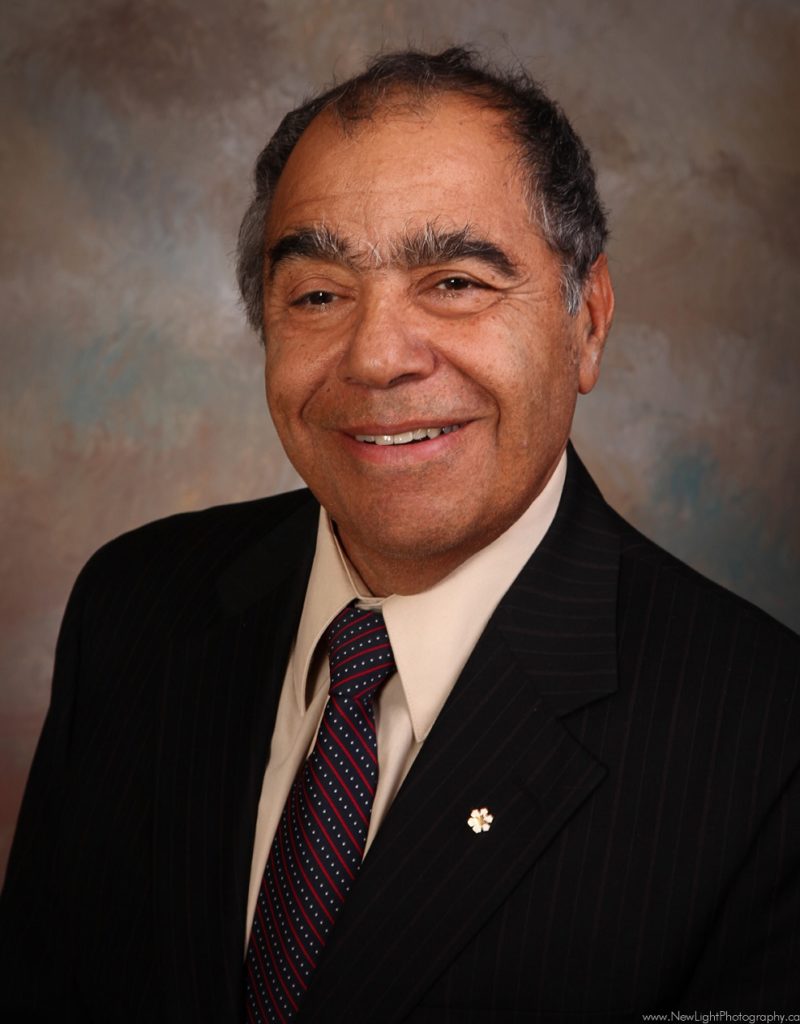 Jacob Masliyah is Distinguished University Professor Emeritus at the University of Alberta.

He has published more than 350 peer-reviewed papers and has written three books: Electrokinetic Transport Phenomena; Electrokinetic and Colloid Transport Phenomena, with Subir Bhattacharjee; and Handbook on Theory and Practice of Bitumen Recovery from Athabasca Oil Sands: Volume I —Theoretical Basis, with Jan Czarnecki and Zhenghe Xu. Volume II of the handbook will be published in late 2013.

Professor Masliyah’s career is marked by his leadership in developing unique and exemplary academia-industry partnerships. In 1996, with support from Syncrude Canada Ltd., he established the first NSERC Industrial Research Chair (NSERC-IRC) in Oil Sands Engineering, which he held until 2008. The NSERC-IRC became the catalyst for a large number of industrial research chairs in the Faculty of Engineering at the University of Alberta.

Professor Masliyah’s research has been recognized by numerous awards including the Alberta Science and Technology Award for Excellence in Oil Sands Research, the J. Gordin Kaplan Award for Excellence in Research from the University of Alberta, and the Frank Spragins Technical Award from the Association of Professional Engineers and Geoscientists of Alberta. He also won the University Cup and the NSERC/Conference Board of Canada Synergy Award. Professor Masliyah is a Fellow of the Royal Society of Canada and the Canadian Academy of Engineering, and in 2008, he was inducted into the Order of Canada. In 2011, he was elected Foreign Associate of the U.S. National Academy of Engineering, among the highest professional distinctions accorded to an engineer worldwide. In 2013, he received an honourary science degree from the University of Alberta.

In addition to being an internationally recognized researcher, Professor Masliyah is also an outstanding teacher who inspires students with his enthusiasm, passion and knowledge. He won the Rutherford Award for Excellence in Undergraduate Teaching in 1997.