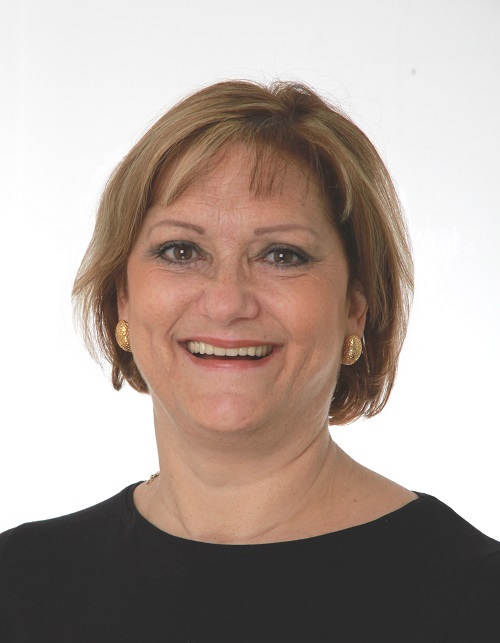 Ingrid Gotzl is project manager for the international ICT affairs with the City of Vienna. Ms. Gotzl received a B.Sc. in Computer Science, graduating with a thesis on telework in public administration and the relationship between telework and eGovernment. In 2010 she was awarded a master´s degree in Social and Economic Sciences from the Vienna University of Technology, graduating with a thesis on eGovernment in Vienna with a focus on political guidelines, administrative principles and ICT strategy.

Since 1982, Ms. Götzl has been working for the City of Vienna in various management positions and IT functions. Her business activities have spread over diverse fields, such as information management, organization and business process re-engineering, eGovernment and inclusion, EU matters, personnel, adult training and new forms of work, budget clearing, social welfare and healthcare, urban planning etc.

Since 1998, Ms. Götzl has been representing the City of Vienna in ICT-related forums and has been playing a very active role in the EUROCITIES network of major European cities. She was appointed executive chair by the mayor and governor of Vienna, first as TeleCities president 2001-2002, and then again as KSF Forum Chair 2011-2012. In this office she co-operates with the European Commission, other European sister networks and the U.S.-based Intelligent Community Forum. During her new term as Chair in 2011, she implemented a working group on Smart Cities and on Open Data; for 2013 another new working group on Cyber Security will be established.

Ms. Götzl has represented the City of Vienna as speaker at numerous conferences in Europe, North America, Malaysia, Japan and China.