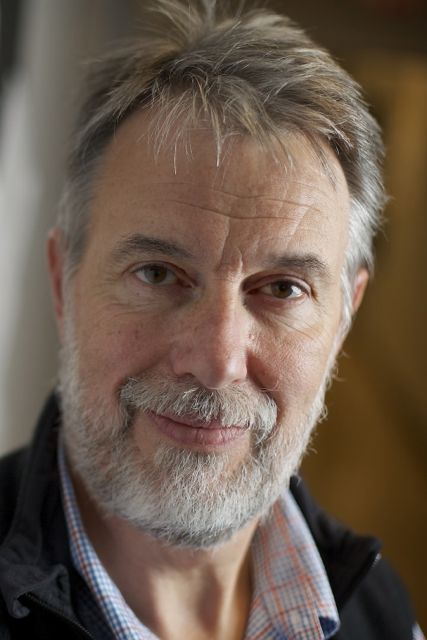 Hugh W. Davies researches chemical and physical exposures in the workplace and in the community, and how those exposures influence the health of populations. He has studied the “non-auditory” effects of noise for over a decade, investigating the role of noise at home and work in cardiovascular diseases, adverse birth outcomes, rheumatoid arthritis, and diabetes, as well as its impact on childhood learning. His work group produced the first large-scale “noise map” of a Canadian city (Vancouver).

From 2003 to 2011, Dr. Davies was Chair of the International Congress on the Biological Effects of Noise (Non-Auditory Effects Team). He is Principal Investigator on the Canadian Workplace Exposure Database Project, President of the British Columbia Occupational and Environmental Health Research Network (BCOEHRN), and has served on the board of the Canadian Association of Research on Work and Health.