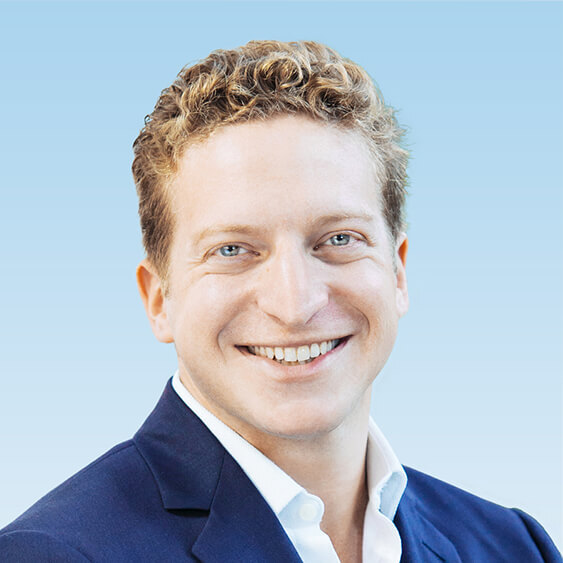 Elliott Cappell is the Director of Climate Change at WSP Canada. Formerly the Chief Resilience Officer for the City of Toronto, he led the development of Toronto’s Resilience Strategy and the City’s participation in the global 100 Resilient Cities network.

Mr. Cappell has worked with the Canadian government, including departments such as Infrastructure Canada and Global Affairs Canada, and with the Province of Ontario. He has worked in 20 countries internationally with a focus on climate resilient infrastructure and cities. Mr. Cappell’s experience spans Africa, Asia, and Europe, and includes work with international organizations such as the World Bank, the United Nations Development Programme, the Climate and Development Knowledge Network, and the International Climate Fund.

Mr. Cappell holds a M.Sc. from the London School of Economics and a BA Honours from McGill University.