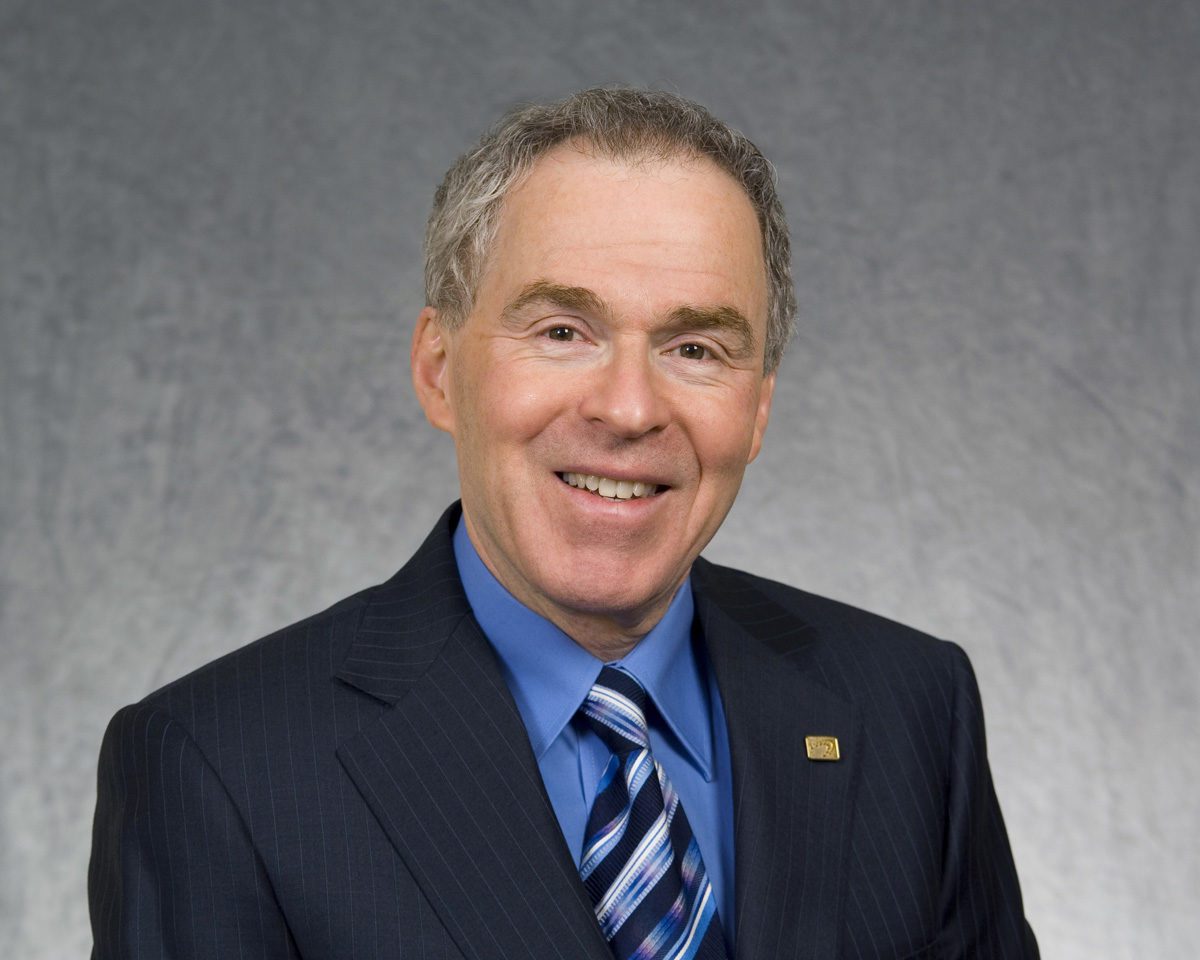 In 1971 Dr. Phillipson was appointed to the University of Toronto as a clinician-scientist. His research focus on the regulation of respiration led to formulation of a model of the control of breathing during sleep, and in 1978 he established one of the first human sleep laboratories in North America with a focus on breathing disturbances.

Dr. Phillipson has served as Physician-in-Chief at Mount Sinai Hospital, and as Sir John and Lady Eaton Professor and Chair of the Department of Medicine, University of Toronto. From 2004 to 2010 he served as President and CEO of the Canada Foundation for Innovation. He has also served as Co-Chair of the Medical Review Panel of the Gairdner Foundation, as President of the Canadian Institute of Academic Medicine, and as Chair of the Expert Panel on the State of Science and Technology in Canada for the Council of Canadian Academies.

Dr. Phillipson is an elected member of the prestigious American Society for Clinical Investigation and the Association of American Physicians, and is a Fellow of the Canadian Academy of Health Sciences. He holds an Honorary Doctor of Science from the University of Alberta, and is an Officer of the Order of Canada.

Role: Panel Chair
Report: The State of Science and Technology in Canada, 2012 (September 2012)
Eliot A. Phillipson is also a member of the CCA’s Scientific Advisory Committee.