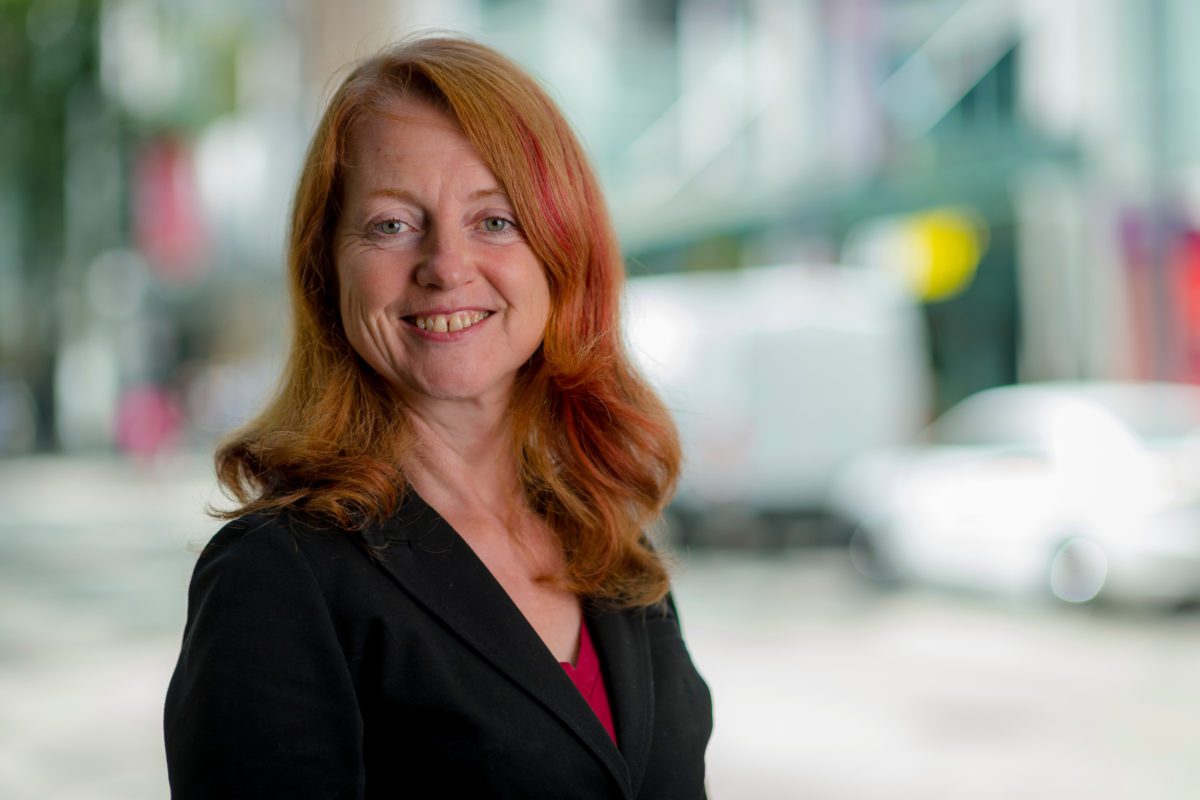 Deborah Harford is the Executive Director of ACT (the Adaptation to Climate Change Team), based in the Faculty of Environment at Simon Fraser University (SFU). She is a lifelong environmentalist and passionate communicator. Deborah was appointed as a Climate Solutions Fellow at SFU’s Morris J. Wosk Centre for Dialogue in June 2015.

Deborah co-founded ACT in 2006 with the goal of working to protect ecosystem health while exploring policy options and developing resources for adaptation to a range of climate change impact areas, including water, food, health, biodiversity, energy, infrastructure, and population displacement. Deborah is responsible for development of ACT’s pioneering vision and its unique partnerships with the public and private sectors, as well as overall coordination and management of the program. She directs and produces ACT’s policy recommendations for effective adaptation strategies at all levels of government, as well as communication and promotion of the program’s outcomes. Through Deborah’s efforts, ACT has created, and is a contributor to, a wide variety of networks between local, national and international climate change research practitioners, NGOs, industry representatives, all levels of government, First Nations groups, and local communities. Deborah recently served as a member of Environment and Climate Change Canada’s Expert Panel on Adaptation and Resilience Results.

A sought-after speaker and a frequent contributor of articles on climate change adaptation to journals and other publications. Deborah is co-author of The Columbia River Treaty: A Primer, published by Rocky Mountain Books in 2014 as a resource for those interested in understanding the positions of the sovereign entities of this significant international trans-boundary water treaty as they consider its renegotiation in the context of a changing climate and other pressures that were not yet priority considerations when the Treaty was ratified in 1964. Deborah also contributed to Global Chorus: 365 Voices on the Future of the Planet.

Deborah’s work with ACT has gained her international recognition as a resource for those seeking information on climate change adaptation and practical coping strategies.