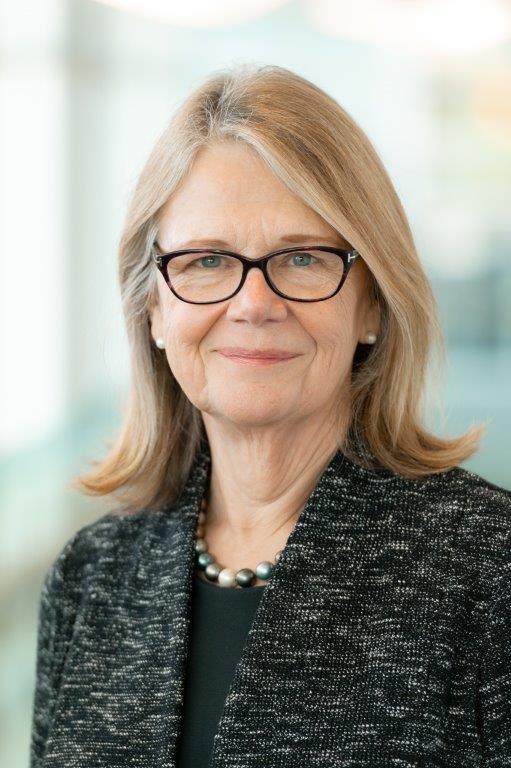 Deborah Buszard is an agricultural scientist who has served in senior academic leadership roles at McGill University, Dalhousie University and most recently as Deputy Vice-Chancellor and Principal of the University of British Columbia’s (UBC) Okanagan campus in Kelowna, British Columbia from 2012 to 2020. She is passionate about the role universities play in driving cultural, social, and economic development in their communities and as a university leader has been an advocate for social justice, equity, diversity, and inclusion, and supporting the success of all faculty and students. She holds an academic appointment as Professor of Biology in the Irving K. Barber Faculty of Science at UBC Okanagan.

Before joining UBC Prof. Buszard served as Director of Environmental Programs at Dalhousie University and coordinated an initiative to create a College of Sustainability and university-wide academic programming, recognized by UNESCO in 2009 as world’s best practice in education for sustainability. Prior to joining Dalhousie in 2006, she was Professor of Plant Science at McGill University and served as Dean of Agricultural and Environmental Sciences and as Associate Vice-Principal of McGill’s Macdonald Campus from 1996 to 2005. During her Deanship the Faculty transformed from a traditional faculty of agriculture to embrace new and emerging academic areas of applied life sciences, including biotechnology. She was a founding Dean of the McGill School of Environment in 2008.

Prof. Buszard was born in the UK and is a graduate of the University of Bath, B.Sc. (Hons) and received her PhD from the University of London, United Kingdom. A plant scientist and strawberry breeder, she is author of numerous scientific and technical publications. In addition to her academic work, she is active in her profession and as a volunteer, including serving on the Canadian Forces Liaison Council for B.C.; the Institute of Corporate Directors, BC, Okanagan Chapter Executive; the Kelowna International Airport Advisory Board; and as Chair of the Council of Canadian Academies Expert Panel on Plant Health.