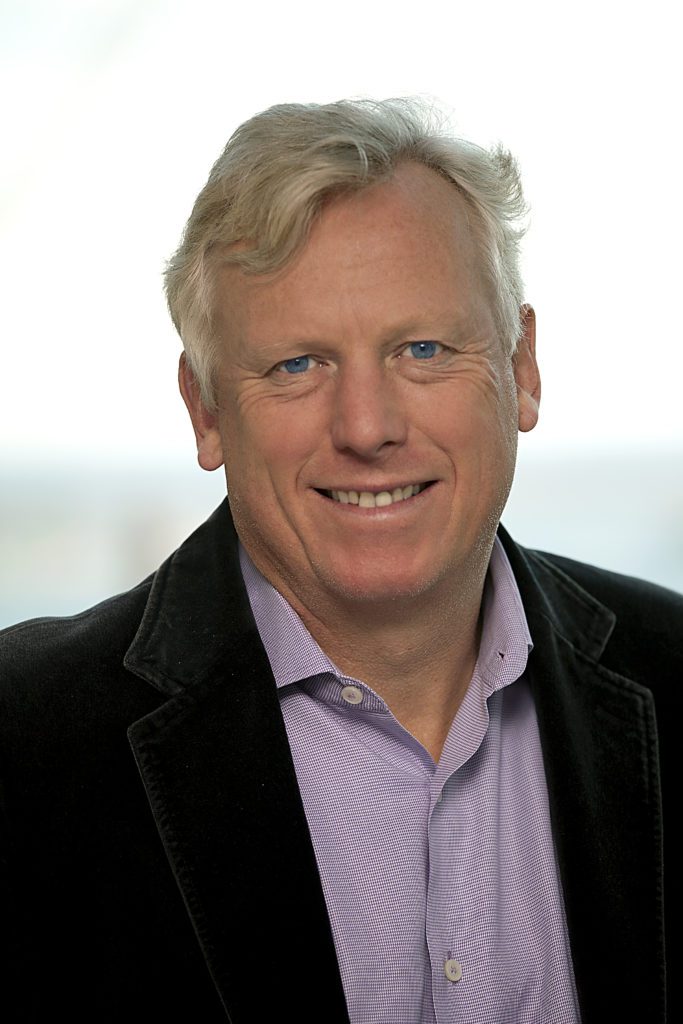 President and CEO, WWF-Canada (Toronto, ON)

David Miller is President and CEO at WWF Canada. In this role, he assists the firm in developing its international clean technology and renewable energy practices.

Mr. Miller is currently engaged in advising various organizations on urban, technological and environmental issues. In 2010, he was appointed as an advisor to the World Bank on cities and environment. He is also an advisor with the OECD, and affiliated with the Club de Madrid, an independent organization interested in issues of democratic governance, and composed of former presidents and prime ministers from around the world.

Additionally, Mr. Miller is the Future of Cities Fellow at the Polytechnic Institute of New York University. He is engaged in lecturing, course design and other strategic roles, with the overall goal of helping the university develop programs that connect technology and society for solving pressing urban challenges.

Mr. Miller is a former Mayor of Toronto, having served between 2003 and 2010. As mayor, he addressed many environmental issues through the Climate Change, Clean Air and Sustainable Energy Action Plan. He has also served as chair of the C40 Cities Climate leadership group (from 2008 to 2010) and continues to be formally involved with this organization.

Mr. Miller has a degree in economics from Harvard University and a law degree from the University of Toronto.