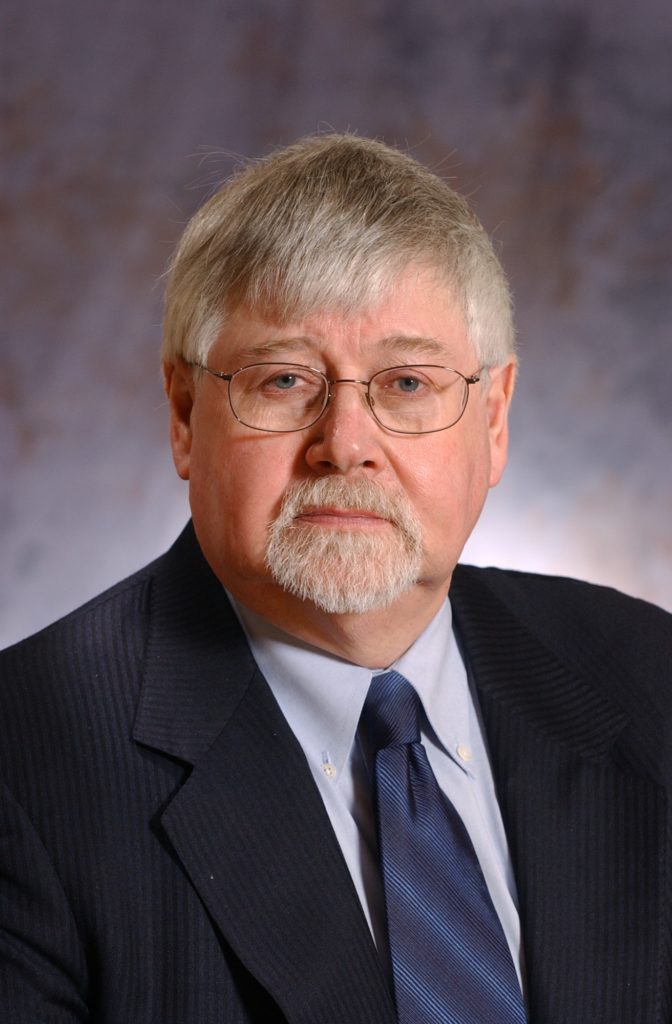 David Dolphin is a Professor in the Department of Chemistry at the University of British Columbia (UBC) and is the former Vice-President of Technology Development at Quadra Logic Technologies (QLT), a global biopharmaceutical company specializing in photdynamic therapy.

Prof. Dolphin is an internationally renowned scientist and entrepreneur, and is the creator of Visudyne™. He is the Founder and Chair of the Centre for Drug Research and Development and until June 2007, he was the CEO of the British Columbia Innovation Council. He has also been the Acting Dean of Science and Acting Vice-President of Research at UBC.

Prof. Dolphin is the author and editor of 18 books on spectroscopy, chemistry and biochemistry, and has published over 400 research papers. He holds more than 264 patents in Canada and the United States. Prof. Dolphin is the recipient of numerous awards including, the 2005 Gerhard Herzberg Gold Medal for Science and Engineering. His honours include being named a Fellow of the Royal Society of Canada, a Fellow of the Canadian Institute of Chemistry, a Fellow of the Royal Society (London), a Guggenheim Fellow, and a recipient of the Order of Canada. He has also been designated a Hero of Chemistry by the American Chemical Society. Prof. Dolphin is Chair of Genome British Columbia, and has sat on several other boards, including Canada Foundation for Innovation and the Michael Smith Foundation for Health Research.

Prof. Dolphin obtained his PhD from the University of Nottingham in the United Kingdom in 1965.