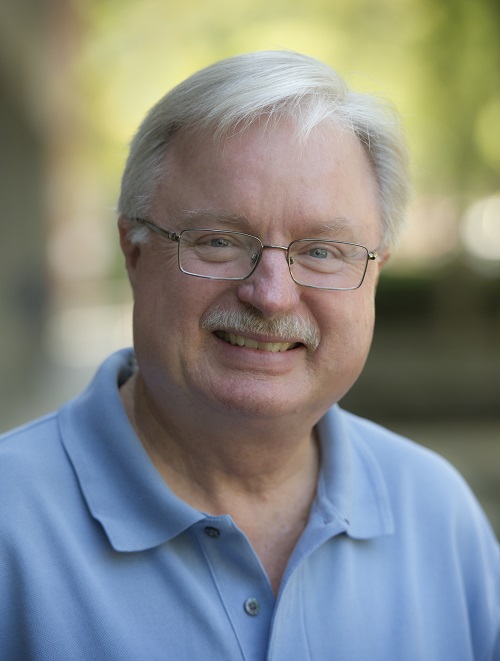 Professor, Department of Plant Agriculture, University of Guelph (Guelph, ON)

He has won numerous awards for his research including: the Ontario Agricultural College Distinguished Researcher Award, the University of Guelph Presidential Distinguished Professor Award, Excellence in Weed Science Award for Canada, and the Weed Science Society of America’s Outstanding Researcher Award. He is an elected Fellow of the Canadian Society of Agronomy, the Canadian Weed Science Society, and the Weed Science Society of America. In 2011, he was elected to the Waterford District High School Hall of Fame and appointed by Dupont Crop Protection (US) to serve on their Discovery Visions Advisory Board. In 2013 he received the Outstanding Canadian Award in the area of Crop Protection from Bayer CropScience for exceptional contributions to science and innovation. His research is focussed on weed ecology and the development of integrated weed management systems for field and horticultural crops. In 2019 and 2020, he was granted the title of Ontario Agricultural College Professor Emeritus and University Professor Emeritus, respectively.