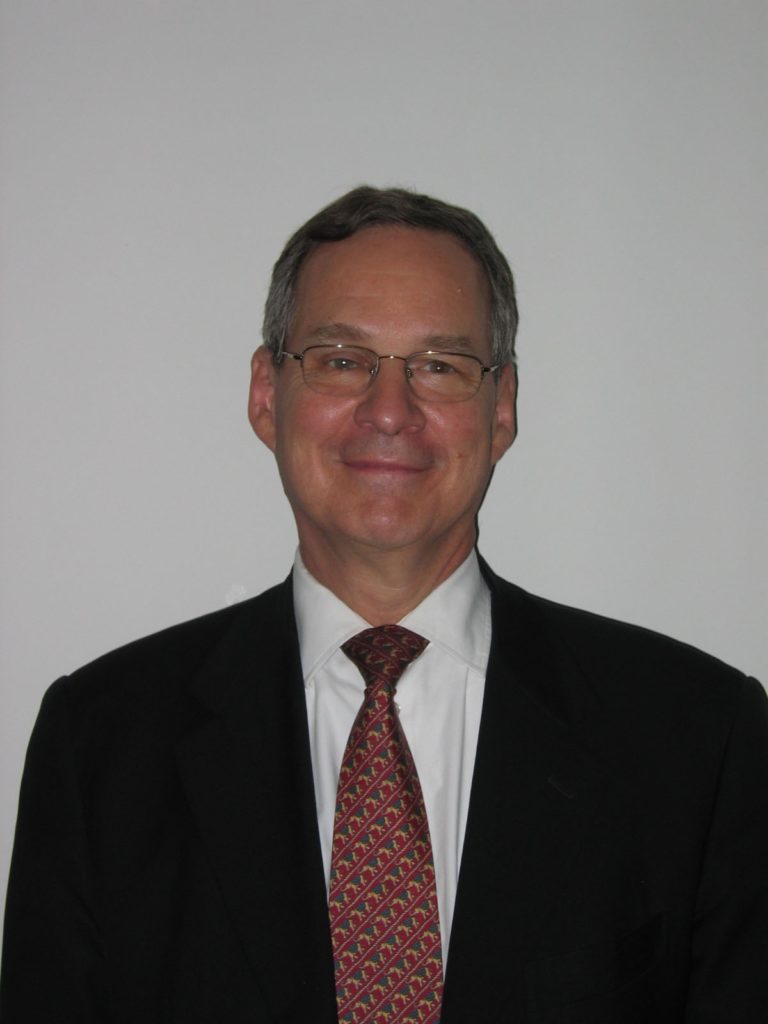 Charles Wessner directs a Program on Technology, Innovation and Entrepreneurship at The National Academies. He is recognized nationally and internationally as an expert on public-private partnerships, early stage financing for new firms, and the special needs and benefits of high technology industry. He frequently testifies to the U.S. Congress and major national commissions, acts as an advisor to agencies of the Executive Branch of the U.S. Government, and has served as an advisor to the 30-nation OECD Committee on Science and Technology Policy, as well as a number of governments in Europe, Asia and the Americas. He was recently recognized as a National Academies Scholar.

At the Academy, his current portfolio of work includes a major research program focused on Measuring and Sustaining the New Economy and a groundbreaking review of the nation’s largest program of innovation awards, the SBIR R&D program, at the five agencies responsible for 96% of SBIR’s $2.2 billion annual expenditures. He is also directing an assessment of national innovation policies around the world entitled, Comparative Innovation Policies: Best Practice for the 21st century. This third study stems directly from the recently completed review, under the direction of Intel’s Gordon Moore, of Private Public Partnerships in the United States, which reviewed consortia, S&T parks and innovation awards.

Dr. Wessner teaches at George Washington University’s Elliot School, is a Research Fellow at Indiana University and holds an appointment at the Max Planck Institute in Jena, Germany.