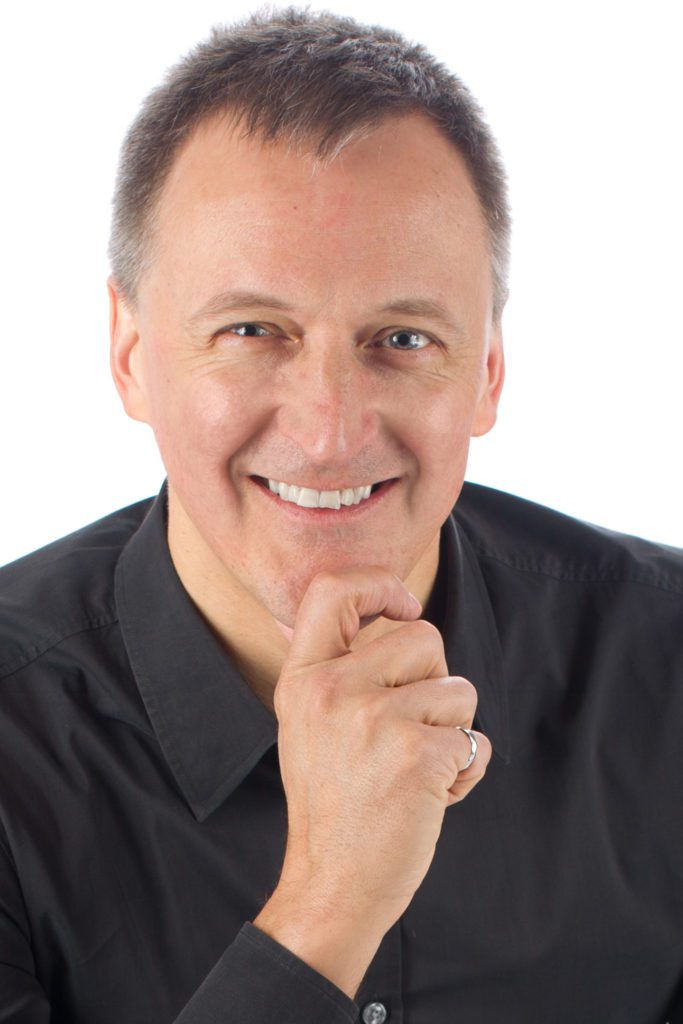 Dr. Despins’ career has spanned both the academic and industrial segments of the information technology and communications sector. In addition to having been a faculty member of INRS-Telecommunications (Université du Québec) in Montreal, he later held various positions in the private sector including as senior director of technology development at Microcell Telecommunications, vice-president and chief technology officer of Bell Nordiq Group, and as a consultant for wireless network deployments in India and China.

He is a former recipient (1993) of a Best Paper of the Year award in IEEE (Institute of Electrical and Electronics Engineers) Transactions on Vehicular Technology. He is also a Fellow of the Engineering Institute of Canada and was the recipient in 2006 of the Outstanding Engineer Award from IEEE Canada.