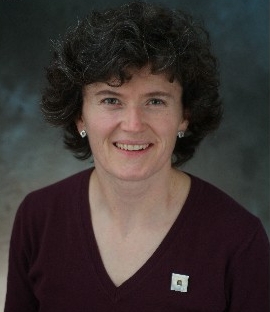 Beth L. Parker is Professor in the School of Engineering and Director of G360 – The Centre for Applied Groundwater Research at the University of Guelph. She has her bachelor’s degree in environmental science and economics, her master’s in environmental engineering and PhD in hydrogeology. She has more than 25 years of experience as a groundwater professional investigating subsurface contamination issues at industrial sites around the world. Her current research activities emphasize field and laboratory studies of DNAPLs in sedimentary rocks, clayey deposits, and heterogeneous sandy aquifers, and focus on the effects of diffusion into and out of low permeability zones and on DNAPL fate, plume attenuation, and controls on remediation.

She is currently involved in research and technology demonstration projects at Superfund and RCRA facilities in the United States and similar sites in Canada, Europe and Brazil. In July 2007, she was awarded an NSERC Canada Industrial Research Chair in Fractured Rock Contaminant Hydrology. In December 2009, she received the John Hem Award from the Association of Groundwater Scientists and Engineers of the United States National Groundwater Association.