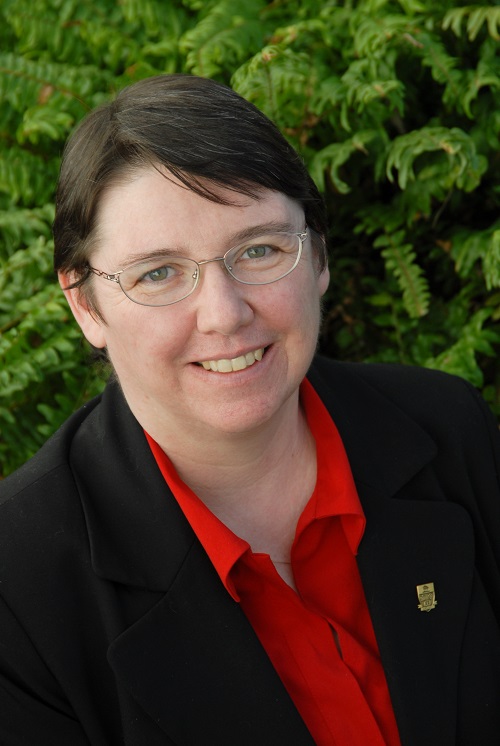 Dr. Anita Brûlé-Babel is a Professor in the Department of Plant Science at the University of Manitoba working in the area of wheat breeding and genetics. She is involved in both national and international collaborations, working on fusarium head blight (FHB) resistance in wheat and is responsible for coordinating a large FHB screening nursery in Carman, Manitoba, that generates data for all wheat breeders in Western Canada.

Dr. Brûlé-Babel received her bachelor and doctorate degrees from the University of Saskatchewan. Her winter wheat breeding program focuses on the development of high-yielding, disease-resistant winter wheat cultivars that are adapted to the eastern Prairies. Dr. Brûlé-Babel has conducted research in a number of areas, including inheritance of leaf spot and fusarium head blight (FHB) resistance in wheat, and the inheritance of herbicide resistance in weeds such as wild oat, green foxtail, and wild mustard. She has published research assessing the potential for gene flow among genetically engineered and non-genetically engineered crops.

Dr. Brûlé-Babel has served on the executive of the Manitoba Crop Variety Evaluation Team since 1998. She completed two studies which led to changes in the way data were analyzed and presented in Seed Manitoba, and facilitated the development of Seed Interactive. Dr. Brûlé-Babel recently completed a study for the Canadian Seed Growers’ Association to evaluate seed crop inspection procedures, and has served on several ad hoc committees involved in the development of regulations around variety registration.