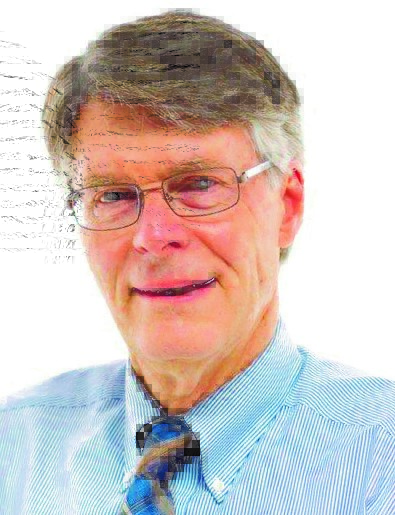 Dr. Allen Eaves, O.B.C, is Founder, President and CEO of STEMCELL Technologies Inc. and its spin-off companies, Malachite Management Inc. and STEMSOFT Software Inc. He is Professor Emeritus of Hematology at the University of British Columbia. In 1981, Dr. Eaves founded the Terry Fox Laboratory for Hematology/Oncology Research, and served as the lab’s Director for 25 years. Dr. Eaves was also Professor and Head of Clinical Hematology for 18 years at the University of British Columbia, the Vancouver Hospital and the BC Cancer Agency, during which time he spearheaded the building of the Leukemia/BMT Program of British Columbia.

Dr. Eaves has over 200 papers in leading peer-review scientific journals, and is a recipient of the prestigious R.M. Taylor Medal of the Canadian Cancer Society (2003). He was elected President of the International Society of Cellular Therapies, President of the American Society of Blood and Marrow Transplantation, and Treasurer of the Foundation for the Accreditation for Cellular Therapies. Dr. Eaves was a member of Health Canada’s Expert Working Group on the Safety of Organs and Tissues for Transplantation and of the Canadian Standards Association’s Task Force to develop standards and an accreditation process for cellular therapies and transplantation in Canada.

Active in the Canadian Networks of Centres of Excellence (NCE) Program, Dr. Eaves has been a past member of the Board of Directors of The Mathematics of Information Technology and Complex Systems (MITACS) (Board Chair 2006-2011) and then Chair of the Board of its successor Mprime (2011-2013). He is also a member of the Board of the Stem Cell Network, the Canadian Stem Cell Foundation, and the Centre for Commercialization of Regenerative Medicine. Dr. Eaves is a Fellow of the Royal College of Physicians and Surgeons (FRCPC) and of the American College of Physicians (FACP), and was appointed to the Order of British Columbia in 2016.