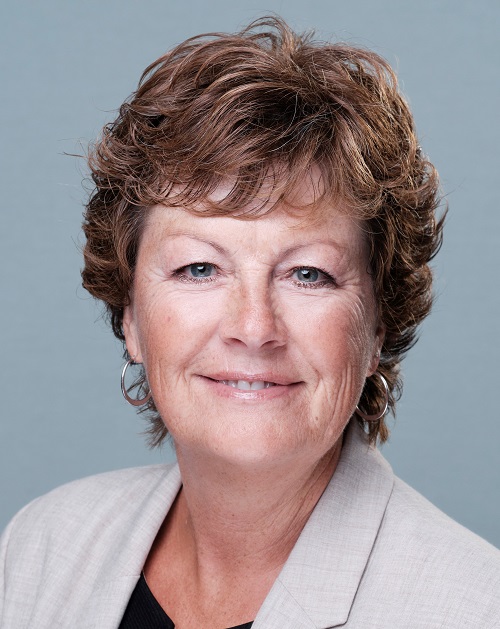 Ms. Koch is Chair of the Board of Directors of the Global Institute for Food Security, chairs the CN Agricultural Advisory Council, and serves on the boards of Protein Industries Canada and the Canadian Agricultural Hall of Fame. Alanna was most recently the Deputy Minister to the Premier and Cabinet Secretary in Saskatchewan. Prior to that, she was the Saskatchewan Deputy Minister of Agriculture for nine years. As one of the longest serving Agriculture Deputy Ministers in Saskatchewan and Canadian history, Alanna worked closely with farmers and industry and her priority was to build and maintain public trust in agriculture by focusing on science‐based decision making and communicating the benefits of modern tools and technology.

Ms. Koch has been involved in the agriculture industry, both professionally and personally, for most of her life. Before joining government, she was President of the Canadian Agri‐Food Trade Alliance, a Director with Agricore United (a predecessor of Viterra), and Executive Director of the Western Canadian Wheat Growers Association. She was on the board of the Saskatchewan Trade and Export Partnership (STEP) and the Buffalo Plains School Division.

In 2015, she was recognized by the Regina YWCA with the Women of Distinction Award for excellence in Leadership and Management. In 2012, Alanna received the Queen Elizabeth II Diamond Jubilee Medal and in 2011, she was inducted into the Saskatchewan Agriculture Hall of Fame for her outstanding achievement in the sector. In 2005, her contributions to the agricultural industry and to her community were recognized when she received the Saskatchewan Centennial Medal.

Alanna is a graduate of the Canadian Agriculture Lifetime Leadership program and an Honorary Life Member of the Saskatchewan Institute of Agrologists. She has a Chartered Director designation from the Directors College, a program of the Conference Board of Canada and the Michael D. DeGroote School of Business at McMaster University.