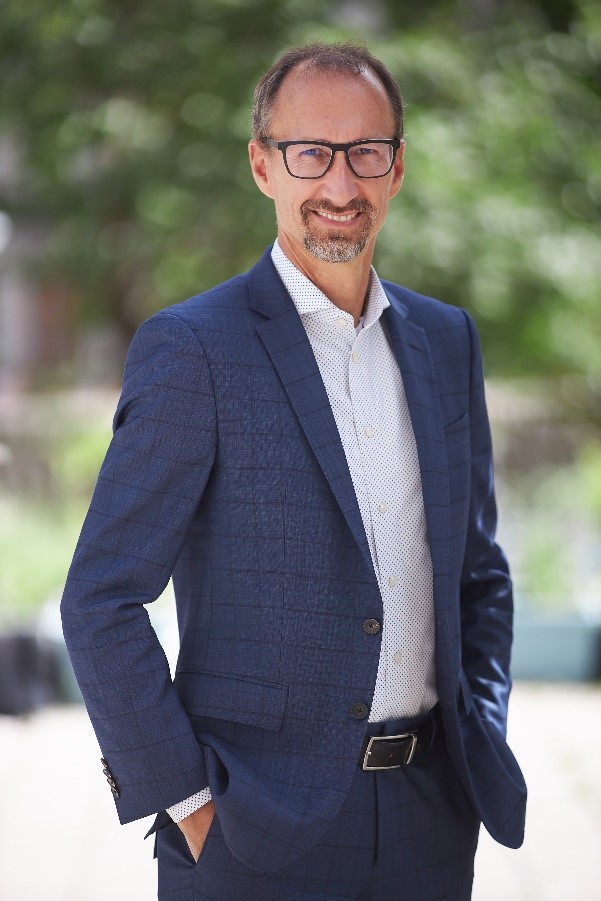 Alain Bourque holds a master’s degree in atmospheric science from l’Université du Québec à Montréal (UQAM). He was a meteorologist/climatologist at Environment Canada from 1989 to 2001 where he worked on several major projects such as the Saguenay flood of 1996, the ice storm of 1998, as well as climate services and the impact of climate change. Mr. Bourque has been a part of Ouranos since its inception in 2001 and helped establish the vulnerabilities, impacts and adaptations program, which has led to over 200 various projects on these topics. Since 2013, he has been the Executive Director of Ouranos, a non-profit organization that brings together around 50 employees and over 500 researchers, experts, practitioners and policymakers. Throughout his career, he has been involved in countless scientific summaries at the regional, national and international levels. He is also regularly called upon by the media, practitioners and policymakers alike to explain climate change and make recommendations on adapting to its increasing risks.