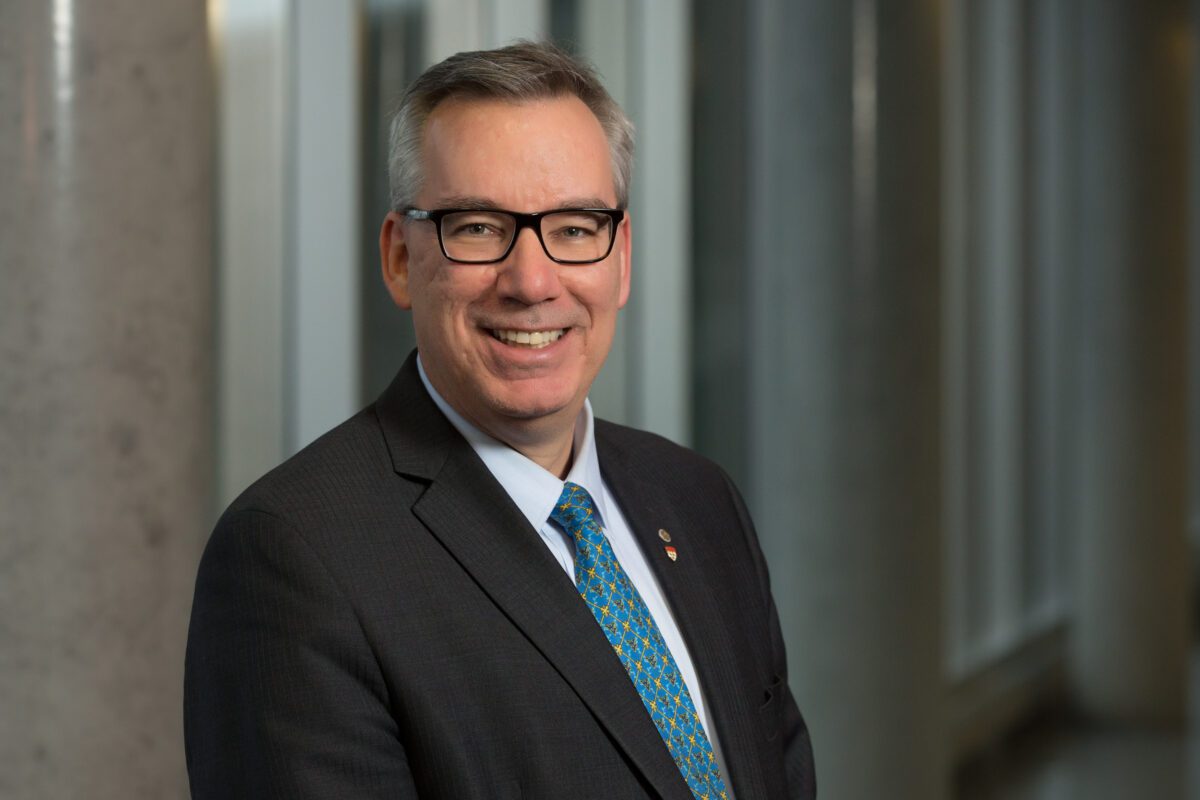 Yves Beauchamp is the Vice-Principal, Administration and Finance at McGill University, and President of The Canadian Academy of Engineering. Prior to these roles, he was Full Professor of Industrial Engineering, École de technologie supérieure (ÉTS). Dr. Beauchamp was also Vice-Rector responsible for the development of the new Outremont campus of Université de Montréal and Director General (Rector) of ÉTS. He also held an academic position at the Université du Québec à Trois-Rivières.

Over the course of his career, Dr. Beauchamp has received numerous awards and acknowledgements, including the Knight of the National Order of Québec, the Médaille de l’Assemblée Nationale of the Government of Québec, a recognition from the Order of Engineers of Québec for outstanding achievement in research and teaching, the Fellow of the Canadian Academy of Engineering, and both Queen Elizabeth II Golden and Diamond Jubilee Medals. He is a member of several professional associations and has been appointed to serve on numerous boards of directors.