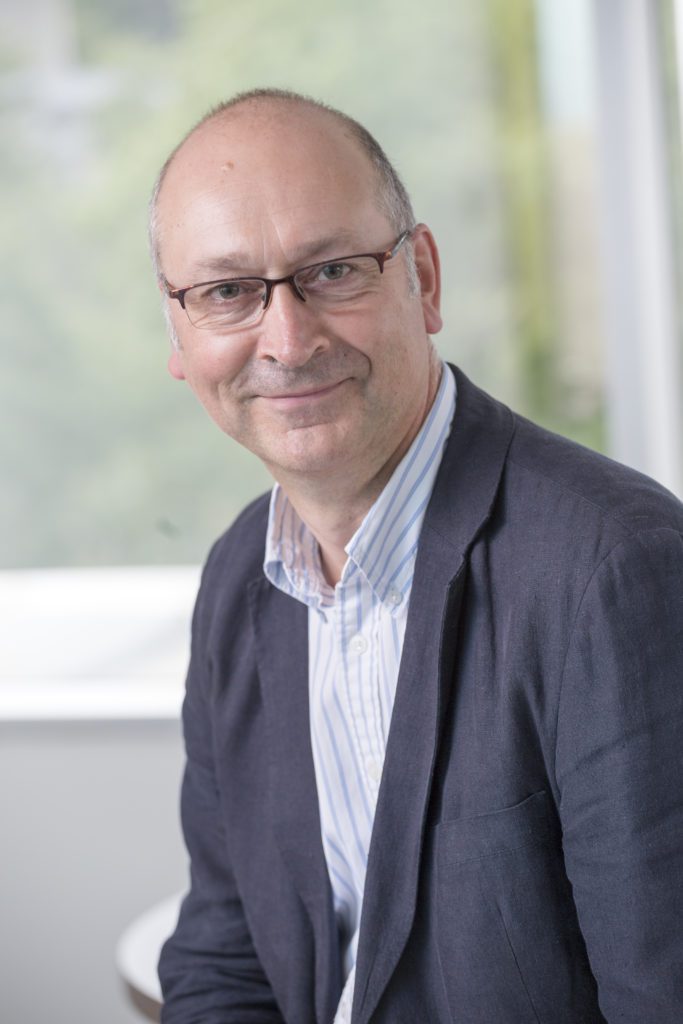 Dr. Paul Allison gained his dental degree (BDS) from University College London (UK) in 1986, following which he pursued specialist training in oral and maxillo-facial surgery. He completed his Royal College of Surgeons of England fellowship exam in 1990, and then further specialist training in dental public health, completing his M.Sc. at University College London in 1994. He then moved to McGill University in Montréal and completed his PhD in 1998 and became Assistant Professor at the Faculty of Dentistry, McGill University, in 1999. He was promoted to Associate Professor in 2003, became Director of the Quebec-based Oral and Bone Health Research Network in 2005, Dean of the Faculty of Dentistry at McGill in 2008, and was promoted to full professor in 2009. He is currently in his second five-year mandate as Dean and is President of the Association of Canadian Faculties of Dentistry (ACFD) and President-Elect of the Canadian Academy of Health Sciences (CAHS).

Dr. Allison’s research interests include psychosocial and social determinants of oral health and oral health care, including issues of access to health care. His research has particularly focused on people with head and neck cancer, those with Down syndrome, young children and other vulnerable groups. He recently chaired a CAHS panel preparing a report on improving access to oral health care for under-privileged Canadians. He also recently chaired a working group for the ACFD preparing a report on admissions to dentistry programs.

Paul Allison is a member of CCA’s Board of Directors.