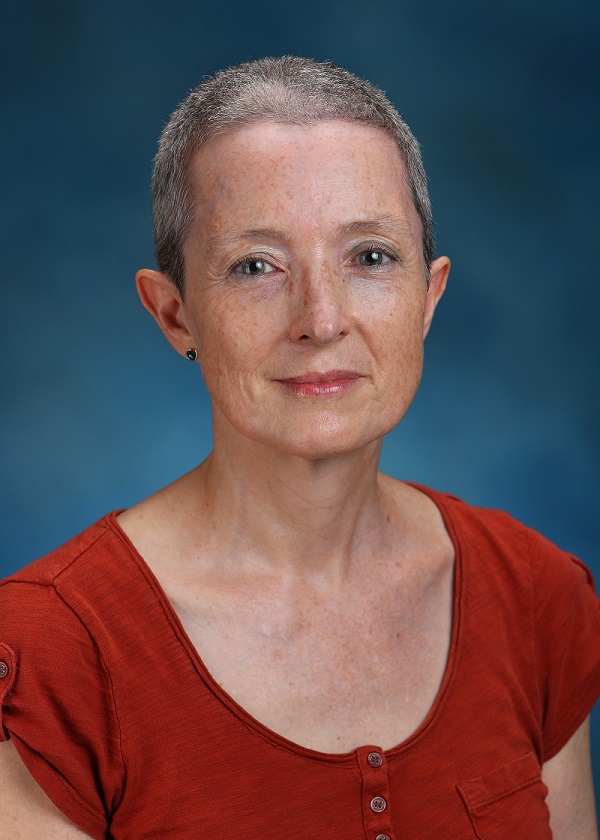 Much of her scholarship is interdisciplinary, examining the staging of debates about national identity and governance in British and Irish literature (primarily from 1785 to 1850). She has also extended her work on gender, nation, and cultural forms to the area of popular culture studies. She is the author of four monographs: Blake, Nationalism, and the Politics of Alienation (2004); Ireland, India, and Nationalism in Nineteenth‐Century Literature (2007); Representing the National Landscape in Irish Romanticism (2014); and Men with Stakes: Masculinity and the Gothic in US Television (2016). She has also worked extensively on scholarly editions, such as the anthology Irish Literature, 1750-1900 (2008) and Lady Morgan’s 1827 novel, The O’Briens and the O’Flahertys (2013), and has edited or co-edited a number of collections of scholarly essays, including the two-volume Companion to Irish Literature (2010). A continuing thread in her research considers oceans as subject to cultural representation and signification, particularly in relation to trans‐national concerns as in, for instance, discussions of the transatlantic position of Ireland. As part of this work, she co-edited the Ashgate Series in Nineteenth-Century Transatlantic Studies (2005-2015), which published nearly 20 books.

Wright has received numerous SSHRC and CFI grants and awards such as the Polanyi Prize. She has been involved with the governance of scholarly associations throughout her career, most recently as a member of the Board of Directors for the Canadian Federation of the Humanities and Social Sciences (2015 to 2017; re-elected, 2017 to 2019). She has also worked extensively to bring humanities scholarship to interested audiences, and has presented her research at a variety of non-academic venues as well as organized public events with other scholars on subjects from the depiction of science in cultural works to artists’ representations of oceans.